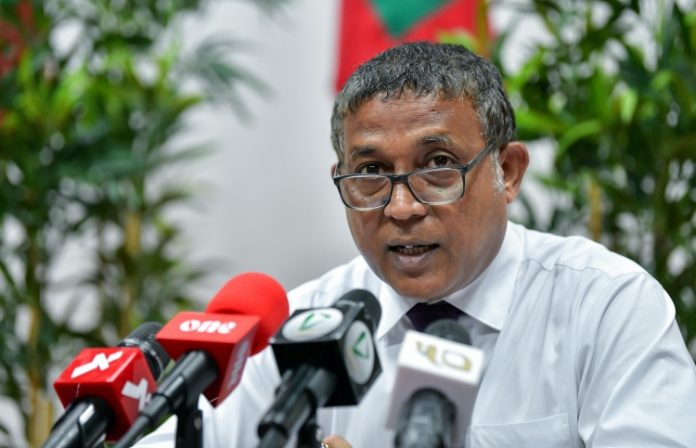 Mohamed Aslam, Minister of National Planning, Housing, and Infrastructure, assured the monthly rent of the flats developed under the ‘Hiyaa Project’ would not be higher than MVR 7,000, on Monday.

The statement was made by the in the middle of the conflict between the present and former governments over the ‘Hiyaa Project’, regarding the flats’ rent and project expenses.

In reclaimed suburb Hulhumale’s second phase, the Hiyaa Project comprised the development of 7,000 flats. According to former administration a monthly rent of MVR 5,600 amounting to MVR 1.3 million over a period of 20 years, apace with MVR 1,000 for maintenance, and MVR 25,000 as down payment, would cover the project’s costs as well as profit.

Due to the USD 437 million loan taken by Former President, Yameen’s administration from China’s EXIM bank, which the government has slammed as a “debt trap”, the present government places the monthly rent at MVR 11,000.

Housing Development Corporation (HDC) also asserted that the amount of MVR 5,600 stated by the previous administration was incorrect, on June 25. HDC also stated that MVR 11,000 was too high for social housing and that the government would seek to set the rent no higher than MVR 7,500 per month instead. 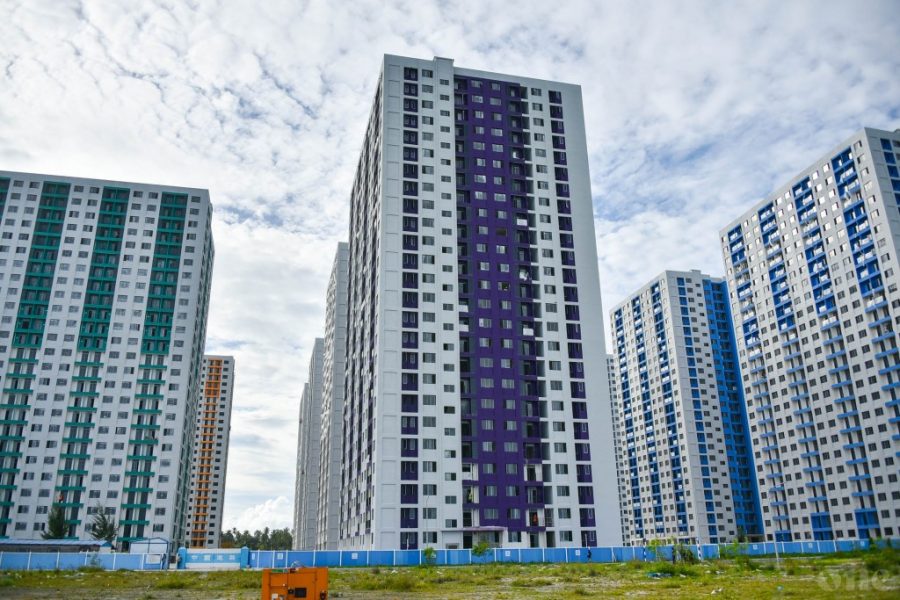 In accordance with the minister, it would take another eight months to complete flat development. However, he assured that the government will begin issuing the list of flat recipients by the end of July.

The Hiyaa Project comprised the development of 7,000 flats, in the form of 16 towers of 25-stories each, in reclaimed suburb Hulhumale’s second phase. It was awarded to China State Construction Engineering Corporation (CSCEC) and undertaken with a USD 437 million loan from the EXIM Bank of China along with a sovereign guarantee from the government, at an interest of six per cent. A period of five years to repay 15 per cent of the loan, and 15 years to settle the remaining amount was granted to the Maldivian government.

The project had drawn harsh criticism from the present administration, which was the main opposition during Yameen’s tenure, over the project’s costs, design, and move towards further centralization of the Maldivian population.