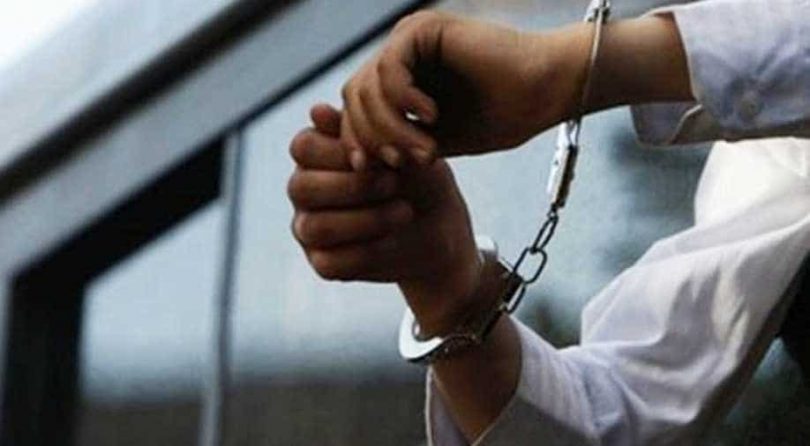 A council member of Maldives opposition Party–People’s National Congress (PNC) has been arrested in a drug bust in the country on October 12. Around 130 Kgs of drugs were confiscated from a fishing vessel, the Maldives police announced in a release.

The development comes days after 4 Pakistanis were arrested in case of Drug smuggling into the country. While Pakistani media via sources claimed that Pakistan helped in busting the smuggling, the Maldives police commissioner dismissed it saying it was all local intelligence that helped.

Opposition People’s National Congress (PNC) is a party which is a split from another opposition party–the Progressive Party of Maldives (PPM). PPM was the ruling party in the country under former president of Maldives Abdulla Yameen. Both parties share the same office and the same support base.

The parties PPM and PNC, are currently leading the #IndiaOut sentiment in the Maldives. The parties jointly have 8 members in the 87 members’ strong People’s Majlis or Maldivian parliament.