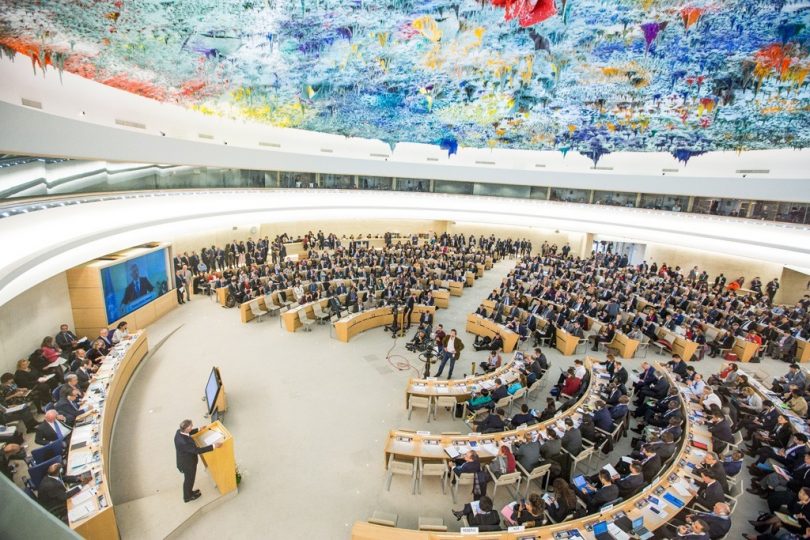 Maldives contended to represent the membership of Asia-Pacific region but was otherwise disregarded by voting nations who in turn favoured Afghanistan, Nepal and Pakistan from the region. Qatar with whom Maldives severed diplomatic ties this year, made it to the members’ list as well.

A total of 193 countries competed in taking a membership seat at the council. Apart from Maldives, Malaysia too had to return home without membership seat with just 129 votes in favour.

Nepal contended in the Asia Pacific region and won a membership seat at the council with 166 votes while Qatar landed the position with 155 votes. Pakistan received 151 votes in favour of becoming a member. Afghanistan received 130 votes in favour. In addition to this Angola, Australia, Chile, Congo, Mexico, Nigeria, Peru, Senegal, Slovakia, Spain and Ukraine made to the council’s membership.

Both Afghanistan and Pakistan are relatively new members of the council.

These 15 nations elected as the new Human Rights Council members will serve for a duration of 3 years starting in January 2018.

The council which consists of 47 nations had called for the immediate release of jailed former Defense Minister Mohamed Nazim and cease the criminal charges on the former president of Maldives Mohamed Nasheed, from the Maldives.