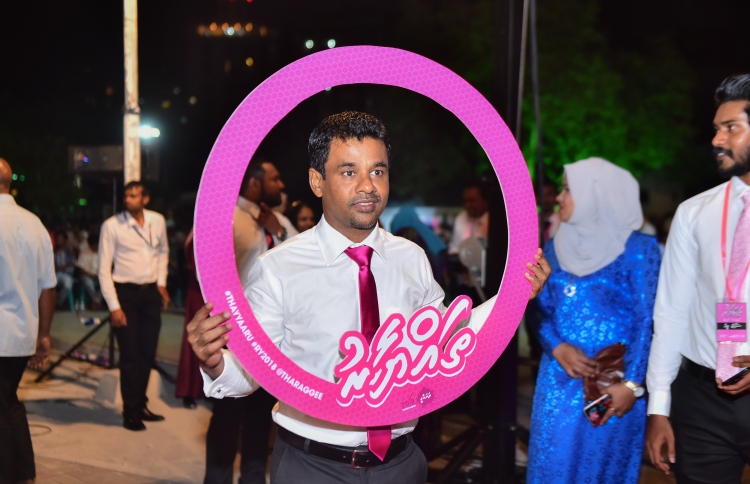 The Minister of Health Abdulla Nazim declared that two leaders who follow different ideologies cannot unite to derive a successful formula for development.

Speaking at a political rally held by the ruling coalition in the island of Gaafu Dhaalu atoll Thinadhoo island last Saturday, Nazim stated that it was a blessing for the people of the Maldives that opposition leaders are uniting at a time when President Abdulla Yameen is launching his reelection campaign for the presidential election in 2018. He noted that having a credible opposition was of utmost importance for a multi-party democracy; but, unfortunately, the opposition is not in a responsible position today, he said.

He added that, given the state of the opposition, reelecting President Yameen in the 2018 election is not a choice but a must for the people. He also said that the people of the Maldives will choose the nation and will not let it fail.

Even though Minister Nazim did not explicitly state who the leaders he was referring to are, it can be inferred that they are the former presidents, Maumoon Abdul Gayoom and Mohamed Nasheed.

He criticized the opposition, stating that it was lacking a cohesive leadership and an ideology.  He emphasized that the ruling Progressive Party of Maldives (PPM) is working with a credible leader and a clear political policy which will help them win the 2018 election.

Minister Nazim emphasized that ten years of multi-party system in the country brought many challenges and experiences. However, he said that this has also enabled some politicians to manipulate the Constitution in the name of democracy.