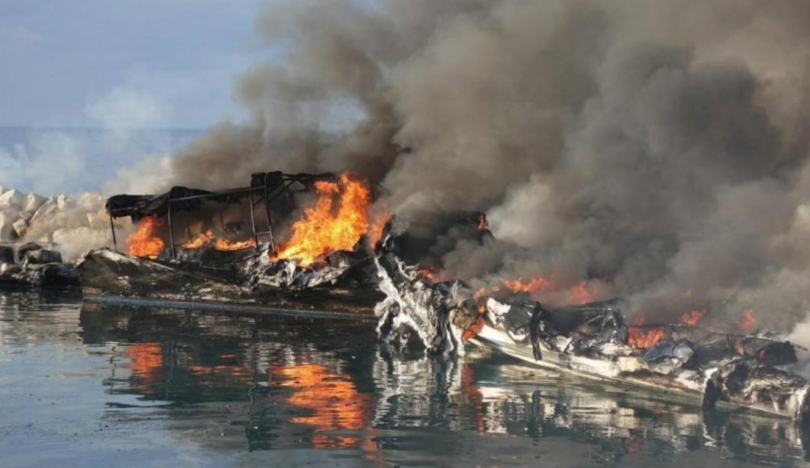 ISIS fanatics claim to have carried out a terror attack in Brit holiday paradise Maldives by using incendiary bombs to blow up boats.

A sea ambulance, four speedboats, and two dinghies docked next to each other were destroyed in the blaze, reported The Edition.

The stunning Maldives is a favourite destination for Brits.

But the UK Foreign Office has been warning of a heightened risk from extremists in the Islamic nation in the last few months.

ISIS’s propaganda wing was quick to release news of the attack in its al-Naba publication.

It claimed fighters had destroyed boats belonged to the “Apostate Maldivian Government and its loyalists” and they were hit with “incendiary bombs.”

The terror publication carried photographs of the burning wreckage.

She added that “stating a special source… Islamic State fighters carried out the arson attack that destroyed five boats, including a police and ambulance unit, in Mahibadhoo town, central Maldives.”

Rita said ISIS’s “claim doesn’t come as a surprise. As I’ve discussed before, ISIS supporters carried out a stabbing attack on foreigners in Feb., claiming through an ISIS-style video & it was only a matter of time before these supporters connected with ISIS directly.

“Most remarkable is the speed of the claim. With the attack having happened late Wednesday the line of communication is clearly open.” 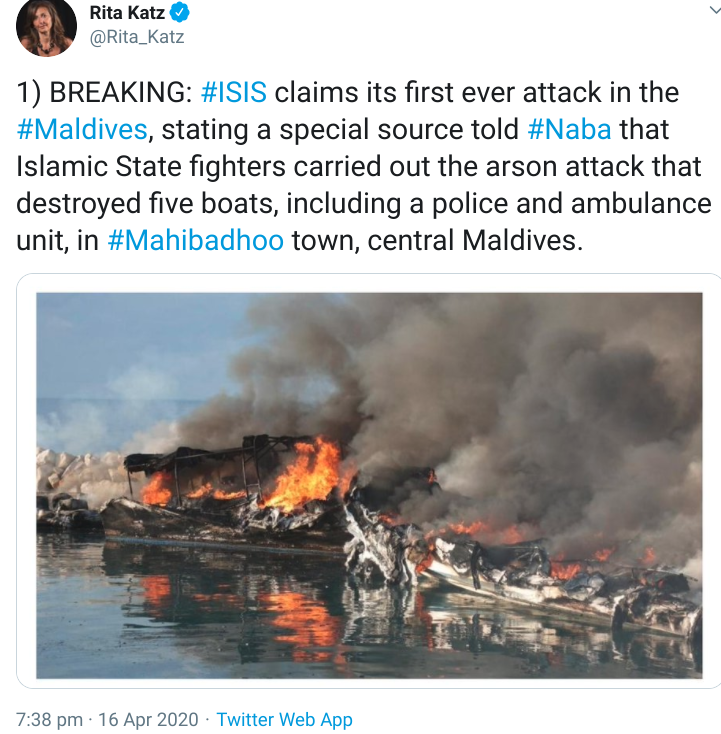 Maldives Police Service confirmed at a press conference that the harbour explosion in Alifu Dhaalu Atoll was arson.

Commissioner of Police (CP) Mohamed Hameed said the attack took place at 5.22 am on Wednesday, and was “clearly a deliberate act”.

He said that two of the burnt speedboats belonged to a private company.

One vessel belonged to the cops, and another was owned by the Alifu Dhaalu Atoll council.

CP Hameed said officers were investigating claims that the attack was carried out by ISIS fanatics.

They’re also probing whether it was done to retaliate against authorities for recent investigations into drug trafficking and religious extremism, reported The Edition.

A similar attack occurred on March 22, when a police launch was set alight at the harbour of Gan in Laamu Atoll as payback for a police sting on drug gang members.

The commissioner said other recent crimes committed against Maldives’ bosses were carried out by extremists.

But he warned ISIS fanatics against launching such attacks during the current coronavirus pandemic lockdown. 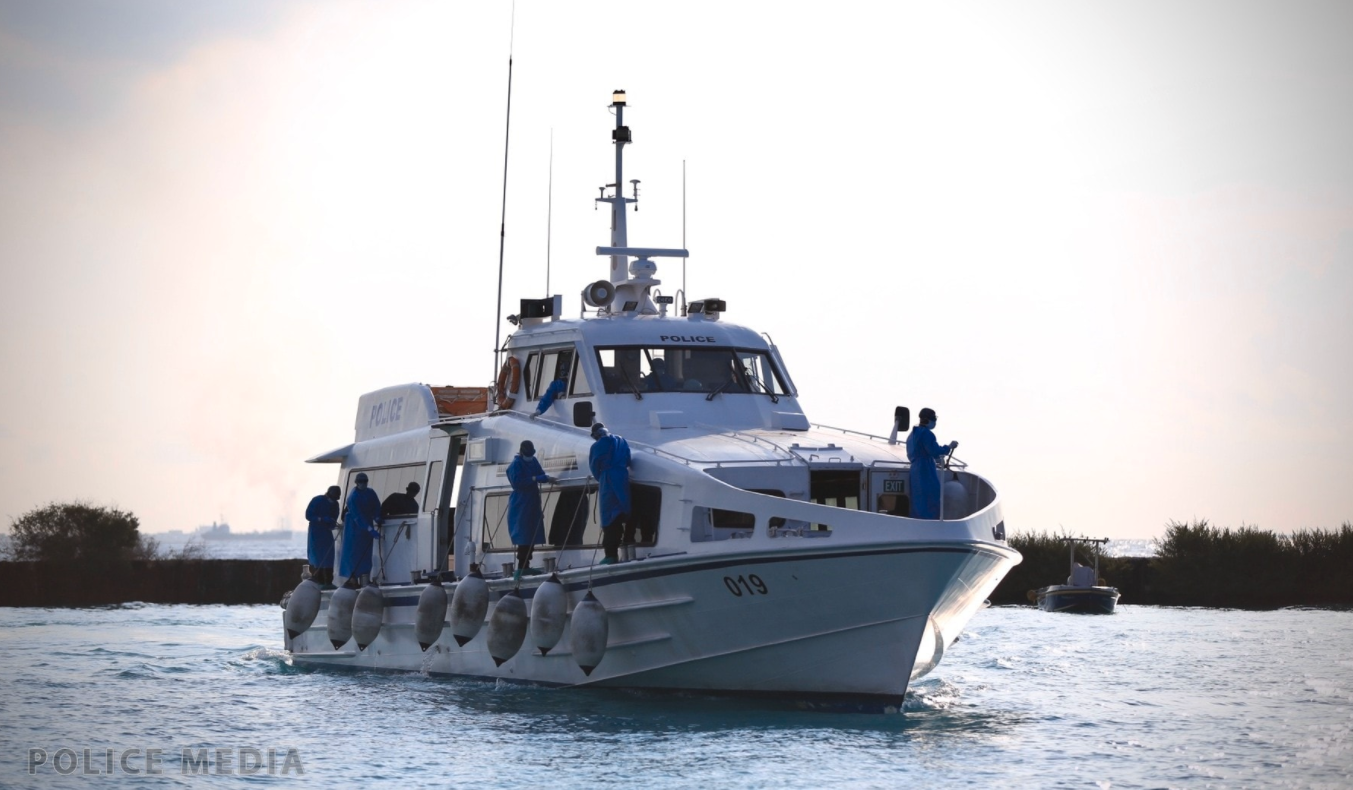 The UK Foreign Office has updated travel advice for British tourists after two residents from China and one tourist from Australia was stabbed on an island off the coast of Male.

It warned: “In February 2020, the Maldives police confirmed the arrest of seven people in relation to knife attacks, which injured three foreign nationals; two resident employees and one tourist in Hulhumale.

“The attack was claimed by an extremist group. You should remain vigilant.”

A Maldivian radical group affiliated with ISIS claimed responsibility for the attack in an unverified video posted online at the time.

Terror attacks are “likely” in the country, particularly against British tourists, according to the Foreign Office.

ISIS in the Maldives

The Maldives is known to have contributed the largest number of fighters per capita to the ISIS cause in Syria.

Last year, a 35-year-old man identified as a leader for ISIS in the Maldives by the U.S. authorities was arrested for allegedly leading ISIS recruitment in the mainly Sunni Muslim nation.

The Maldives parliament has given sweeping investigative powers to counter-terrorism agencies, and authorities have stepped up operations against hardline Islamist groups.

ISIS is feared to be returning to the world stage after being driven underground as the caliphate collapsed in Iraq and Syria. It claimed responsibility for deadly bombings in Sri Lanka in April last year.

The group also recently confirmed a new hardline leader, Amir Mohammed Abdul Rahman al-Mawli al-Salbi, AKA “The Professor” and “The Destroyer”, following the death of Abu Bakr al-Baghdadi in a US raid last October.

Chinese and Australian embassy officials were not immediately available to comment. 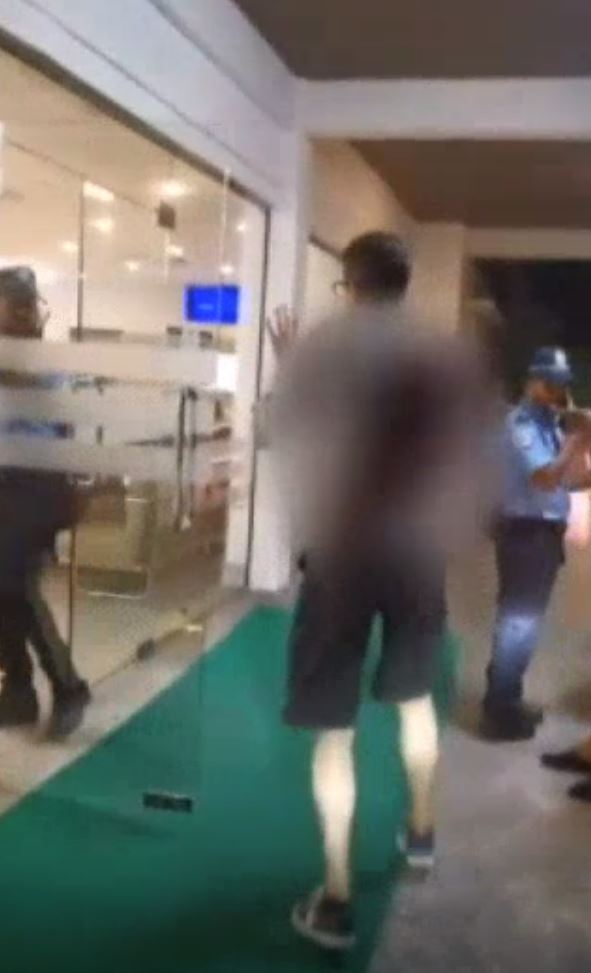 A victim walked into hospital after the stabbingCredit: Twitter 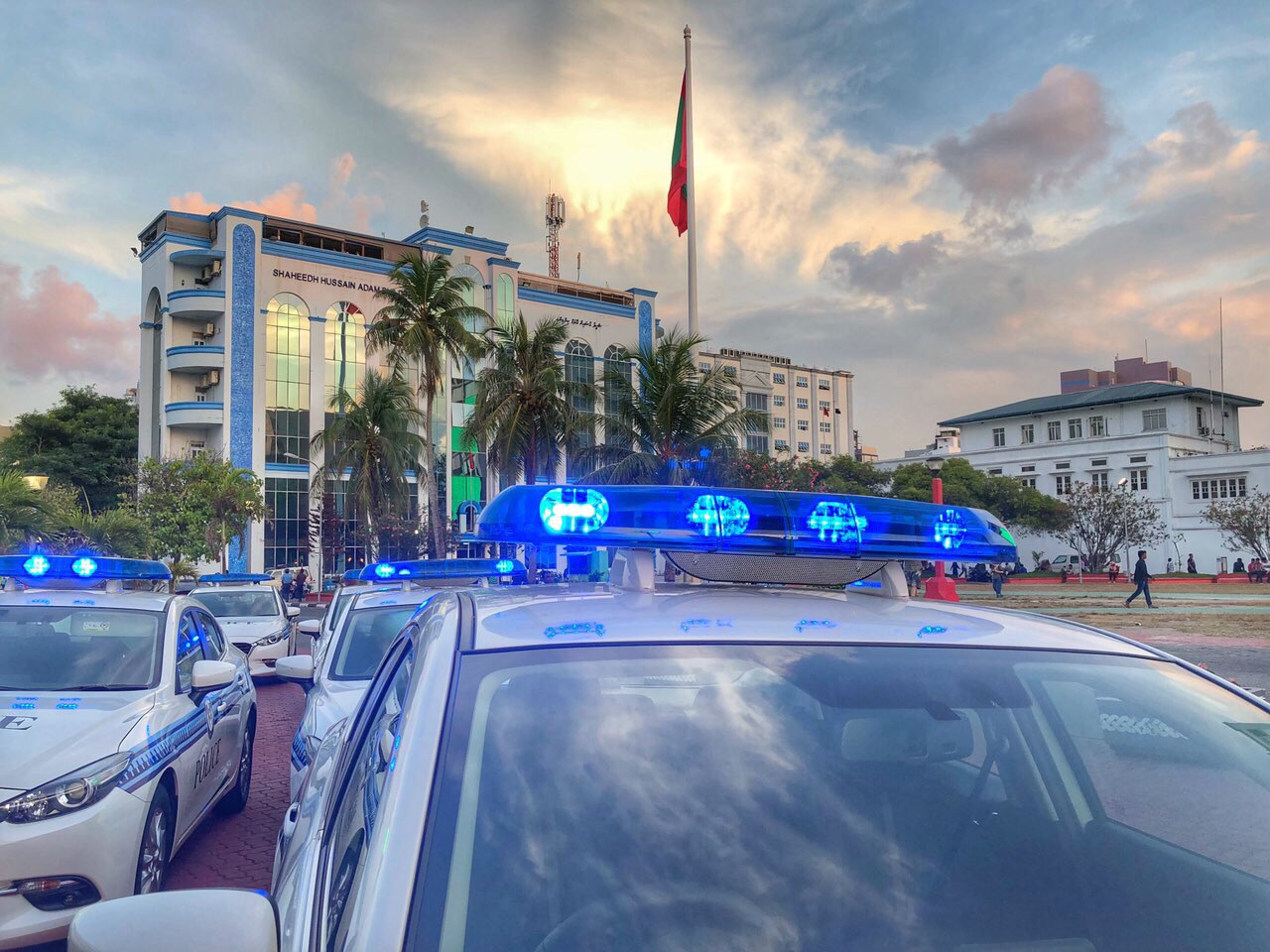 Maldives police have arrested three men in connection with the attackCredit: Facebook/Maldives Police 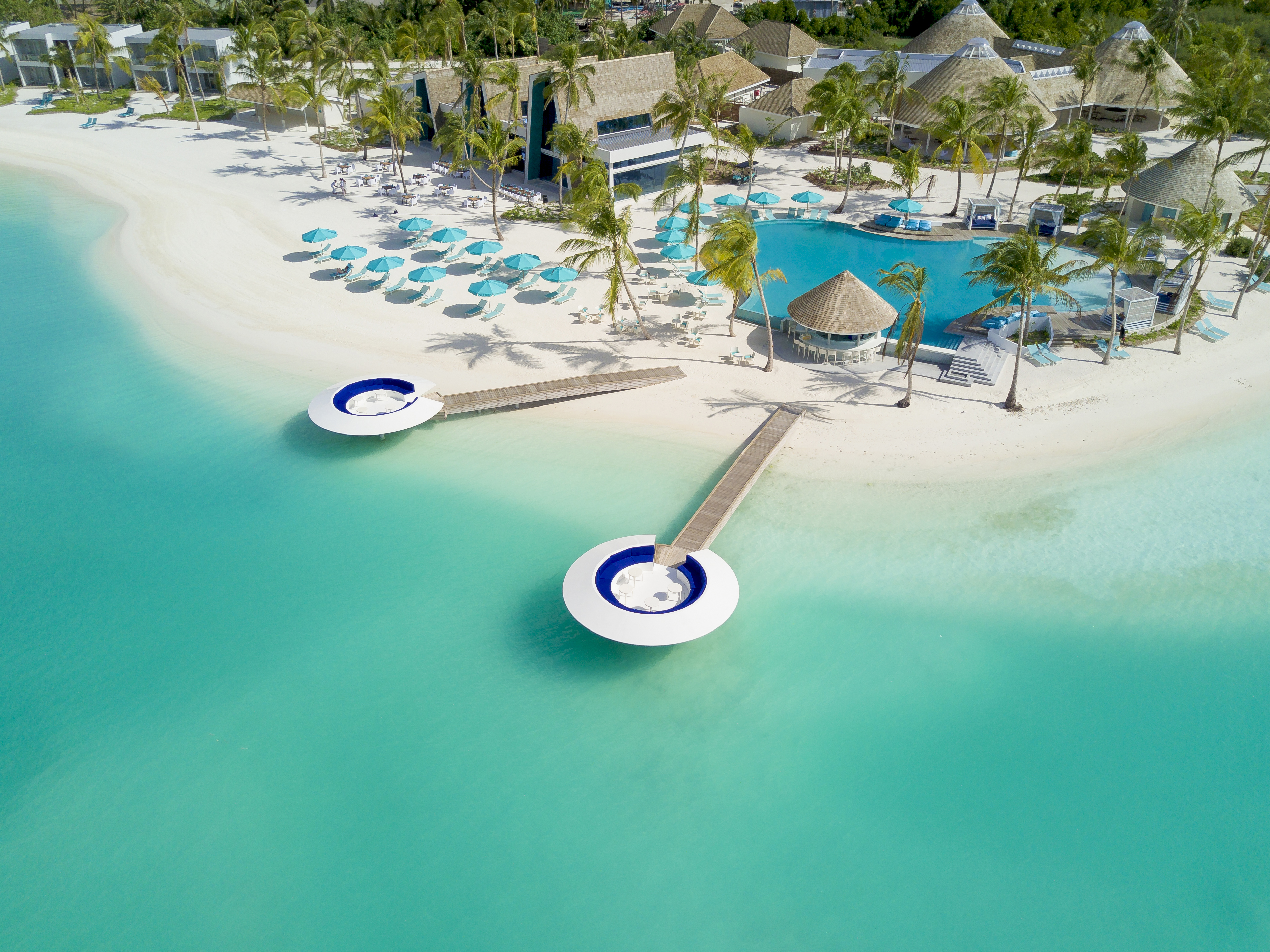