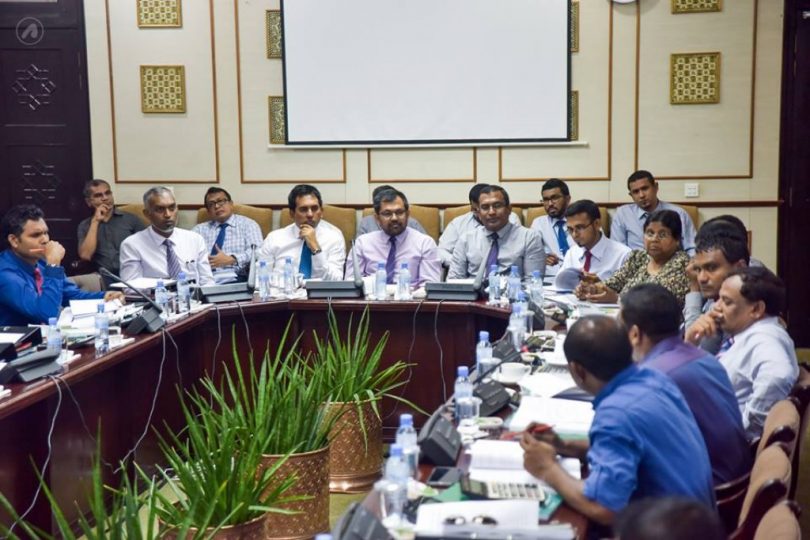 The original Dhivehi article was published on Avas.mv website on 18th October 2017.

With every year’s budget, new items are also declared. Specifically as income returns. It has become a recent norm to see a new tax introduced every year. Question is, as a new source of generating income, will there be a new tax levied in the next year’s budget?

‘Recently, every year a new tax is imposed. It has become a big burden. We have to come up with a new way to generate income instead of imposing taxes and fees,’ said a well-established Maldivian businessman anonymously.

This still leaves a budget deficit of 303.7 million Rufiyaa.

This year was ADC

The new tax that was declared on this year’s main budget was Airport Development Charge (ADC). Henceforth, kept charging USD 12 on every Maldivian that flew abroad and USD 25 from every foreigner. The estimate of ADC was 575 million Rufiyaa. However, since the charge for Maldivians who flew abroad was cut from the original 25 USD to USD 12, the receivables from ADC is expected to be lesser than the projected figure. 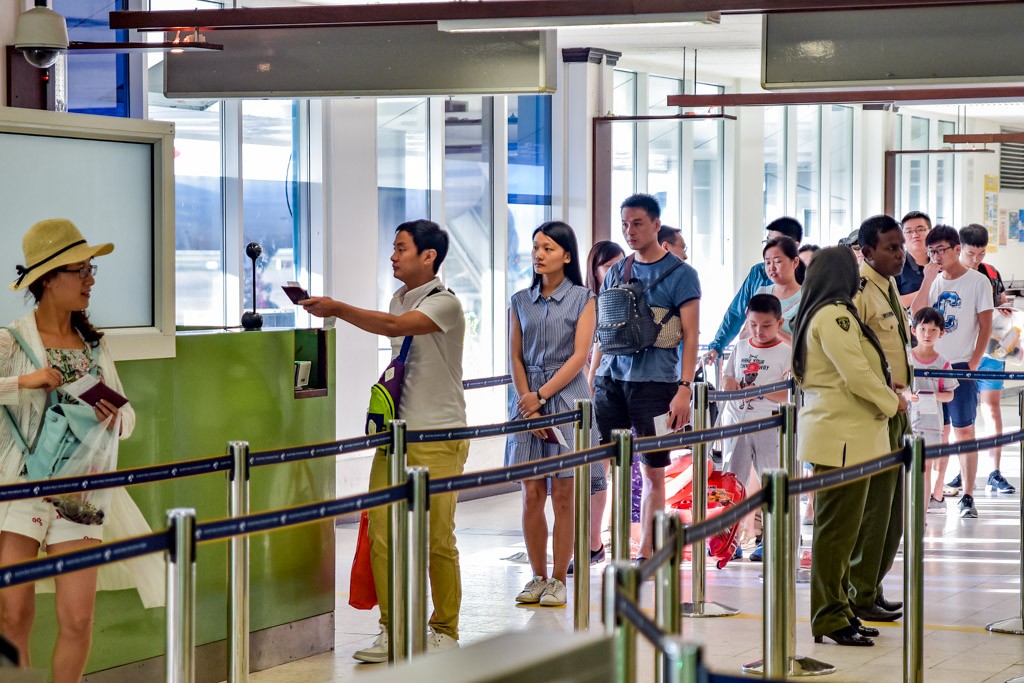 Tourists at the airport

After the implementation of ADC, the charge of every passenger increased; every passenger using Velana International Airport (VIA) was also subjected to an Airport Service Charge (ASC): every Maldivian had to pay USD 24 and foreigner USD 50.

Green Tax was implemented for the first time in the Maldives in 2015. Along with the tax and the amendment to the Maldives Tourism Act, every tourist was to be charged with a Green Tax of USD 6 per day, staying in a resort, hotel and tourist vessel (liveaboard). The projected return from the Green Tax was 341 million Rufiyaa. Guesthouses are liable to Green Tax.

To implement several different taxes side by side is bound to create problems.

It leads to a rise in the price of services rendered in the Maldives.

The workers in the tourism sector say that the Green Tax introduction affected the guesthouse business.

‘When Green Tax was levied, tourists started complaining. They didn’t want to be charged with anything extra. After the implementation of Green Tax, some bookings also got cancelled. Therefore, it is important to think wisely before introducing such taxes,’ said a guesthouse businessman.

The other workers in the tourism industry say that increase the Green Tax levied in guesthouses is mooted.

‘The Green Tax was initially charged at USD 6. After a lot of efforts, it was brought down to USD 3. However, there is news of taxes levied on guesthouses to be raised,’ revealed a guesthouse worker anonymously.

Finance Minister Ahmed Munawar said regarding the tax levy, that the budget details can be revealed after finishing the budget.

‘We can comment on the tax, only after completing the budget. We are still working on that,’ he said.

7 items were declared in the budget as income receivables: 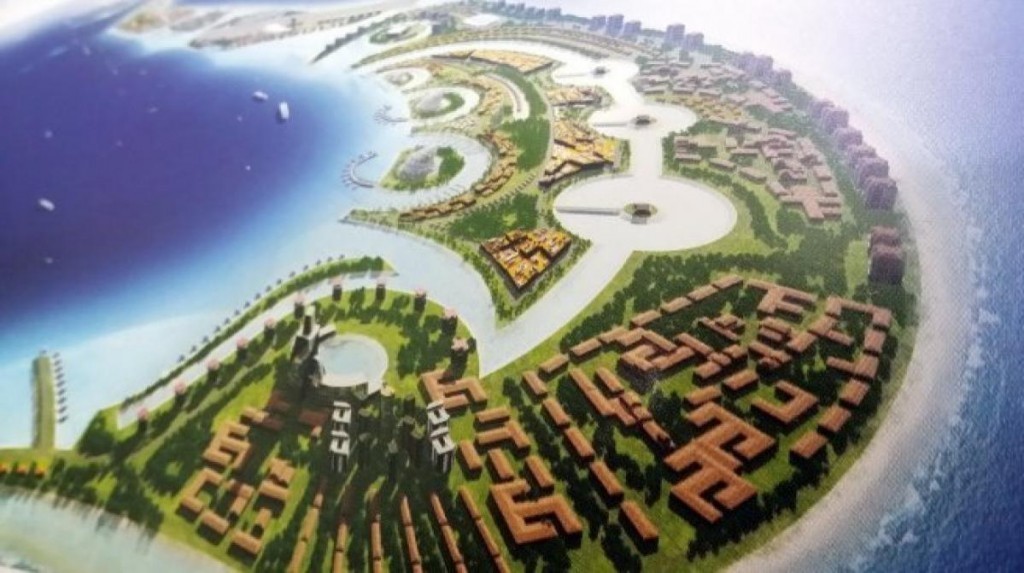 Unfortunately, none of them materialized.