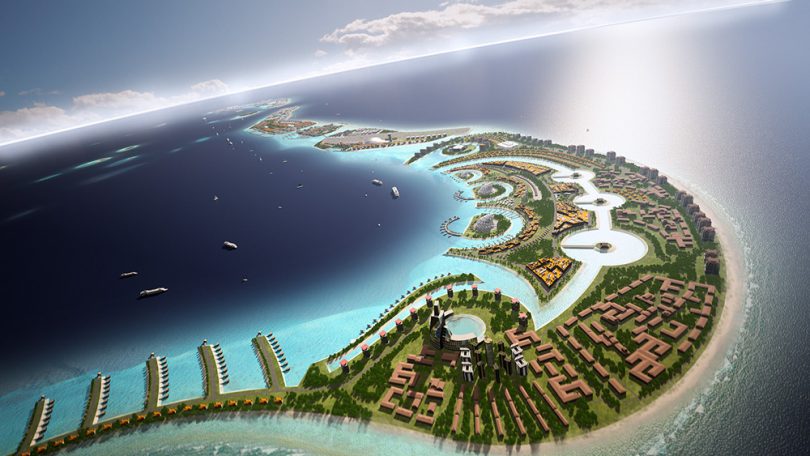 The original Dhivehi article was published on Vfp.mv website on 5th October 2017.

The master plan for iHavan, the long-awaited development plans for Ihavandhippolhu atoll in the north of Maldives would have been completed by last July as per government and actual works will be underway, however, July, August, September have passed and come today is October the 5th. 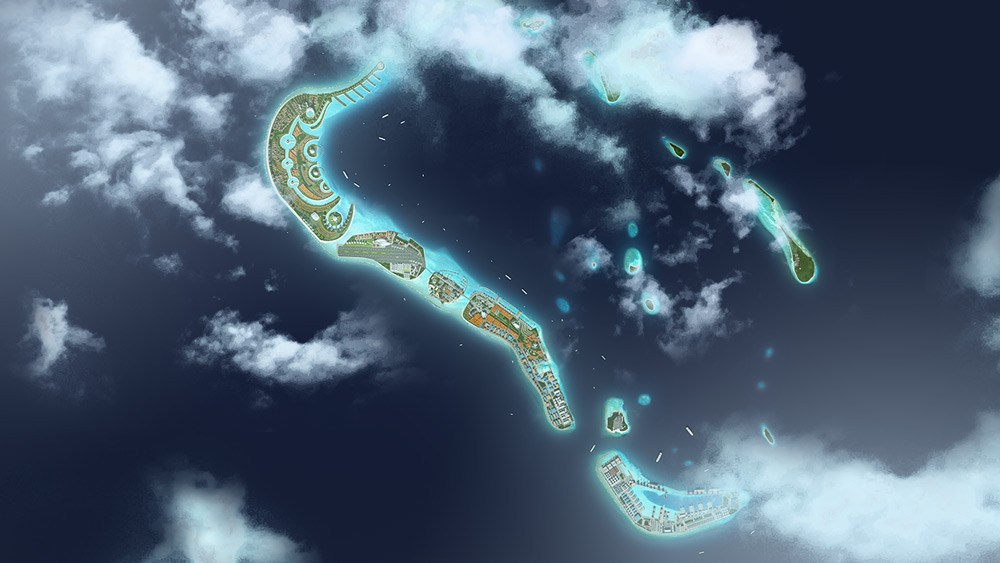 On 6th July, in a press conference, Minister of Economic Development Mohamed Saeed said after visiting to check the progress of Velana International Airport’s second runway works, that the development plans for iHavan will be completed by end of the month.

Minister Saeed said that the master plan, airport, roadworks and the industrial zone will be outlined in detail.

Although, Minister Saeed has said that in July the masterplan for iHavan project will be completed, in President Yameen’s address to open the first sitting of parliament sessions of this year in February, he stated that before the end of the month of April, iHavan’s master plan will be finished and development works will begin.

Whilst President Yameen has said that before April the master plan work will be done, iHavan’s master plan was assigned to Singapore’s Surbana Jurong Private Limited (SJ), on 1st November 2016.

The project was awarded to SJ to complete it within 4 months, in 3 phases.

Claiming that the 1 billion dollars iHavan project, targeted to no less than a population of 14000, was poised as a great pledge by the government and of which would transform the lives of the northerners for the better.

Nevertheless, the government brings up iHavan project work as a tool whenever Maldives political scenario heats up and is pressured, or during some election campaign. When November 17th approaches, it will be four years to the current government and state’s ambitious projects like iHavan’s master plan are still missing, many are questioning whether those are in fact real projects. 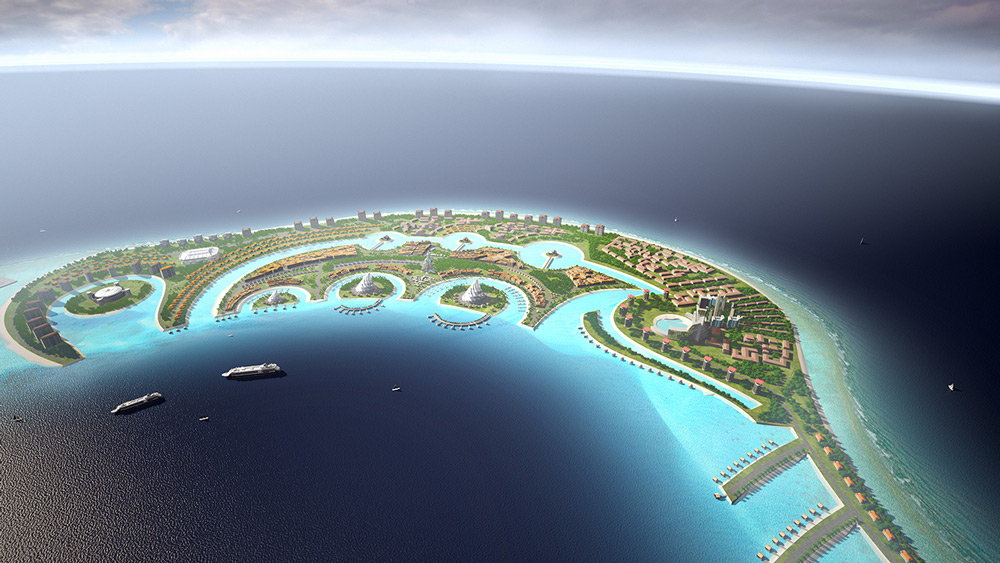 Some are claiming that iHavan project is just an illusion projected to Maldivians in the north. Some also believe that since almost 5 years have passed without the master plan of the project, as the next presidential election approaches the government will quickly whip up a drawing of the project.

Many also believe that the seniors of the government will go on to say that in order to undertake the project, another term will be required and to win the next election, such ‘sweet nothings’ will be orated.