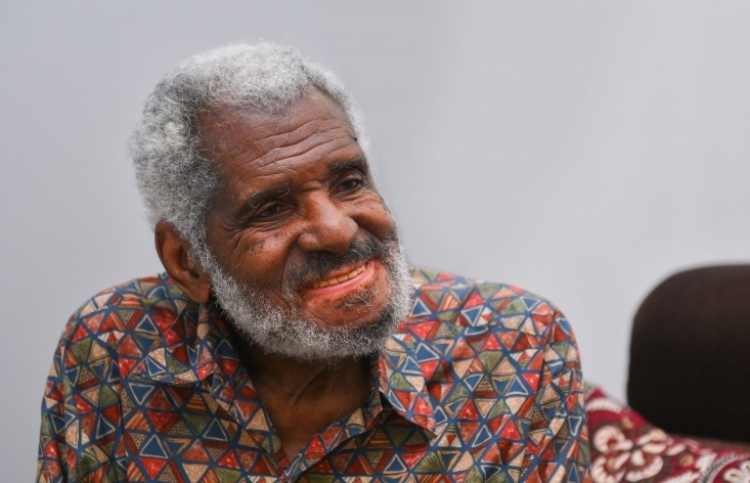 Founding member of the Centre for Higher Secondary Education (CHSE), formerly known as the Science Education Centre (SEC), and its first serving principal, Dr Ibrahim Abdul Malik passed away on Thursday at the age of 97 after contracting COVID-19.

Dr Malik, who comes from a Barbadian family in New York, contributed to the education sector of New York City for over 25 years and held a doctor’s degree he in Science and Education from Harvard University and another in Islamic Studies from the Graduate Theological Foundation. He was also a Certified Master Practitioner of both Neuro-Linguistic Programming (NLP) and Ericksonian Therapeutic Hypnosis, a qualified nutritionist, and a member of the World Health Community of NLP Practitioners.

In 1979, the professor received the opportunity to work in the Maldives through the United Nations Educational, Scientific and Cultural Organization (UNESCO).

He was interviewed in New York by Dr Mohamed Zahir Hussain, then a senior official of the education ministry and initially tasked with setting up a science laboratory in Aminiya School.

A former administrator at SEC, Masood Imad stated that Dr Malik was later requested to establish a school.

Subsequently, Dr Malik reached out to several youths awaiting an opportunity to commence an A’ Level education and involved them in creating the SEC. After setting up laboratories within the institution, Dr Malik headed the effort to acquire all the equipment and materials needed for SEC to function as the first A’ Level education provider in the Maldives.

At the time of its opening in 1979, SEC had four teachers and 47 students studying the science stream. The arts and humanities stream was later introduced during Dr Malik’s four-year tenure as the centre’s principal.

Following his departure from the Maldives, he went on to teach at the Jersey branch of Fairleigh Dickinson University.

Dr Malik is survived by two children, a granddaughter and nine other grandchildren.