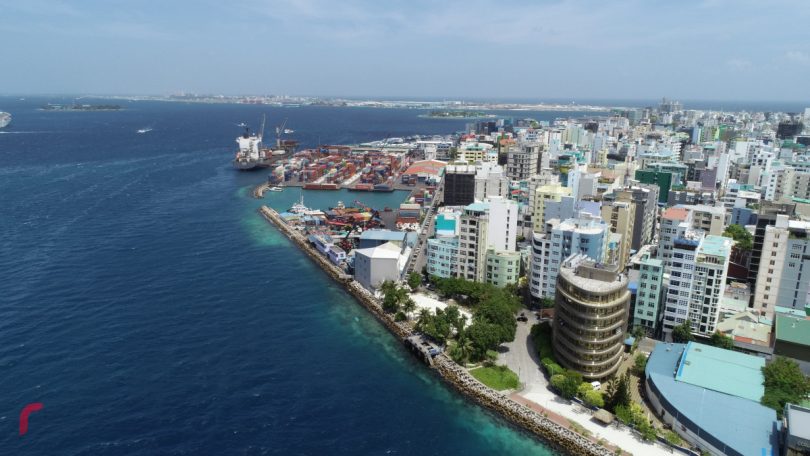 Authorities have revealed that two houses in capital city Malé have been placed under monitoring as a precaution against the fast-spreading Novel Coronavirus (Covid-19).

This was revealed by the government spokesperson for all things Covid-19, Mabrook Aziz during a press conference on Monday afternoon.

This comes at a time authorities have revealed that close contacts -two Maldivians- of former Manchester United player Marouane Fellaini – who tested positive for Covid-19 after returning from the Maldives – was likely to have been in the Greater Malé Region before departing the Maldives.

As such, Mabrook revealed that said close contacts’ residences have now been placed under monitoring until tests are run and results come through.

As contact tracing proceeds, one person to have been traced as a close contact has been taken into isolation and further details will be revealed as they unfold, said Mabrook.

Mabrook has also urged those who had been in contact with the football star during his vacation in the island nation, to reach out to 1676 immediately as it has been observed that some individuals are attempting to hide this information. Fellaini is to have stayed in One&Only Reethi Rah during his four-day vacation from 8 – 12 March. The island was previously monitored after a suspected case emerged, however, the individual’s test results came back negative.

The footballer is to have tested positive to the fatal infection on 20 March, authorities estimate him to have caught the flu on 6 March.

There have been 13 confirmed cases in the Maldives thus far; five in Kuredu Island Resort where the first two cases emerged and two each from Sandies Bathala, Kuramathi, Anantara Dhigu and a safari boat, Island Safari 1.

Five patients have since recovered, and eight are still under treatment.