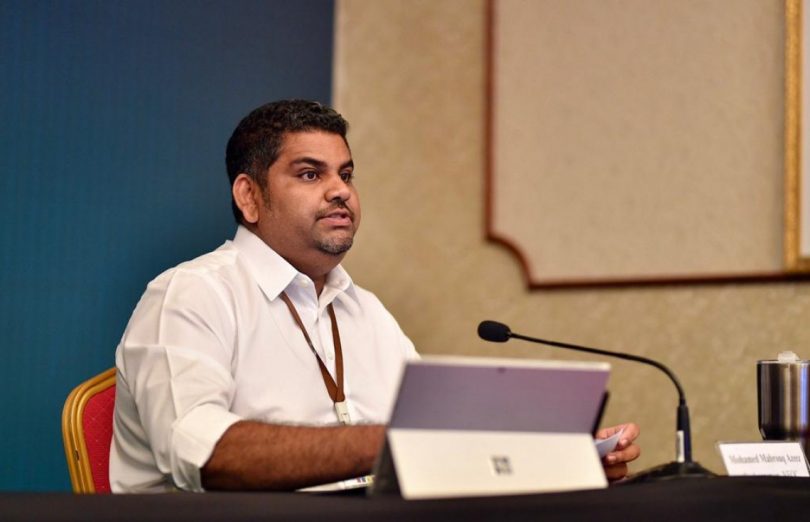 Authorities confirmed on Saturday, that as of 1800hrs, an additional 37 individuals tested positive for COVID-19 in the Maldives, while 19 patients made full recoveries.

Speaking at the daily press briefing held by the National Emergency Operations Centre (NEOC), President’s Office’s Communications Undersecretary Mabrouq Abdul Azeez revealed that the new cases include 19 locals, 12 Bangladeshi nationals and six Indians. A majority of the cases are confirmed to be connected to known clusters.

Mabrouq further noted that authorities decided not to enact monitoring measures after three individuals who travelled to the island to home quarantine themselves tested positive on June 14, stating that the cases were of imported origin.

He added that an island is placed under monitoring measures once a community transmission is observed.

Confirmed an additional 37 cases of COVID-19 infections in Maldives

According to Mabrouq, over 1,180 samples were collected within the last 24hrs for testing.

With these developments, Maldives presently records a total of 2,187 confirmed cases, out of which 389 are active cases of COVID-19. The country records 1,788 recoveries and eight fatalities so far.

However, the number of recoveries have continued to rise, with over 82 per cent of patients now recovered.

WHO has classified the spread of COVID-19 as a global pandemic. The new strain of novel coronavirus has infected over 8.8 million people and claimed over 464,321 lives around the world. However, out of those infected, 4.6 million people have recovered.