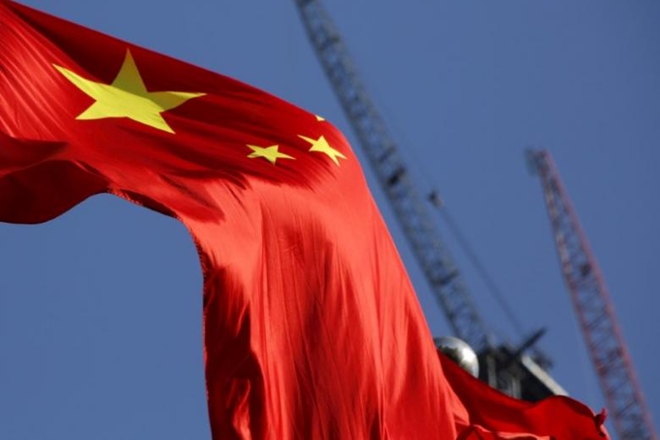 With Maldives and China entering into a Free Trade Agreement, the nitty-gritty of which is yet to be made public, there’s a mounting concern that the strategically located archipelago could be the next country to walk into a Beijing debt trap, a situation that has serious strategic ramifications for India.

In an exclusive interaction with TOI, former Maldivian president and leader of main opposition party MDP, Mohamed Nasheed, slammed the agreement saying it wasn’t just against Maldivian national interest but something which will upset ‘traditional allies’ of the country causing further tension in the Indian Ocean region.

India and the US, the two “democratic stalwarts” in the Indo-Pacific, have repeatedly called for responsible debt financing practices as they have looked to undercut China’s policy to provide easy access to capital abroad in the name of improving connectivity. With the trade balance already favouring China, there’s a fear that the FTA will further increase the deficit.

Developments in Maldives since the ouster of Nasheed in 2012 have worried India as the islands have been roiled by internal power plays and the growing shadow of China’s economic and military presence in the IOR along with signs that radical influences are also taking root in the nation with a population a large majority of which practices Sunni Islam.

“This disgraceful agreement- rushed through parliament in under an hour, while opposition MPs were conveniently summoned to appear in Court- is not in the Maldivian national interest,” said Nasheed, who lives in exile in London.

“It will deepen the debt trap to China- already more than 70% of our foreign debt is owed to Beijing, which gives Beijing huge leverage over us, undermining Maldivian sovereignty and independence,” he added. Recent examples such as Sri Lanka’s decision to allow Chinese control of Hambantota port as part of a debt swap have sharpened India’s concerns too.

The Maldivian opposition believes India has continued to mollycoddle the Abdulla Yameen government in the fond hope that it will, even as it encourages Chinese investment, do nothing to hurt India’s security interest. In August this year, the Maldives, which PM Narendra Modi has avoided visiting so far, was said to have allowed three Chinese warships to dock at the Male harbour.

“Aside from China, President Yameen doesn’t have a friend left in the world. And so when China orders him to pass this agreement, Yameen obediently complies,” said Nasheed, the first democratically elected president who was ousted in a ‘coup’ in 2012.

Maldives, with a population of only 425,000, has a tiny economy and, as strategic affairs expert Brahma Chellaney said, this FTA made sense only when seen through the geostrategic prism.

“Indeed, the FTA is an example of how China is using geoeconomic initiatives to push geostrategic interests and the classic example of that strategy, of course, is the “One Belt, One Road” project,” said Chellaney.

India has seen its influence erode steadily in the Maldives since Nasheed’s ouster. “The lurch toward authoritarianism under the present pro-Islamist government headed by Abdulla Yameen has been accompanied by Maldives’ increasingly cosy ties with two major autocracies, China and Saudi Arabia. India has been the loser,” said Chellaney, adding that, as the erosion of its influence in Nepal also illustrated vividly, India had failed to effectively meet the China challenge in its own backyard.

What has alarmed the authorities here is the manner in which the FTA was rushed through the Parliamentary process after Yameen signed it on Wednesday. The details of the agreement are yet to be shared with the opposition and even the public. As Nasheed said, the government allowed for less than 1 hour for the entire Parliamentary process to approve the 1000-page document.