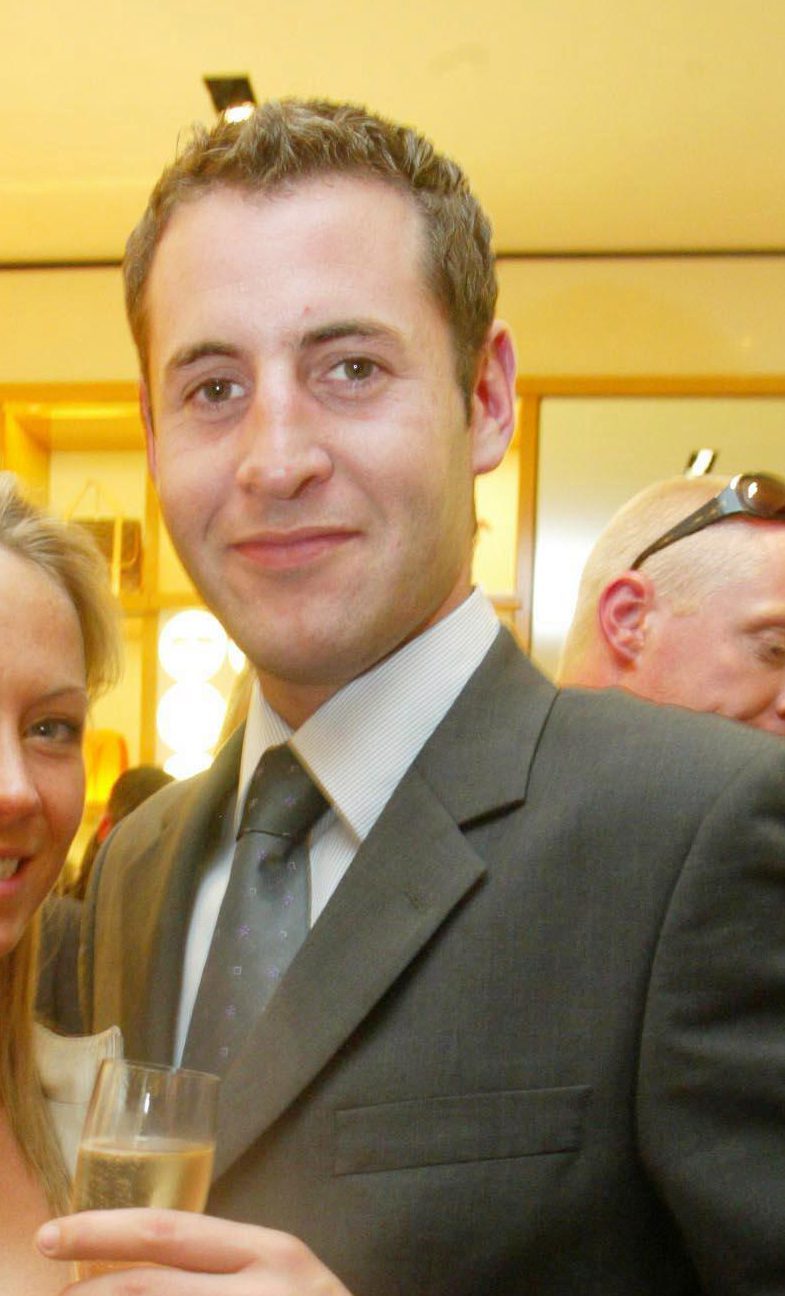 A LUXURY car businessman and his wife are heartbroken after their two-year-old son died in a swimming pool in the Maldives.

Trevor, who sells top-of-the-range cars, and the boy’s mum, fashion supplier Tara, were said to be “inconsolable” last night.

A source close to the family told the Sun Online: “The family are just heartbroken.

“It was an accident and he drowned in the pool. They were on holiday at the time.

The accident is believed to have happened in the Indian Ocean nation on Monday.

Another source said: “Some family members are booking flights to fly out. The family are in complete shock. They are trying to get their heads around it. It is so tragic.”

The Department of Foreign Affairs confirmed they were aware of the incident and were ready to provide consular assistance. 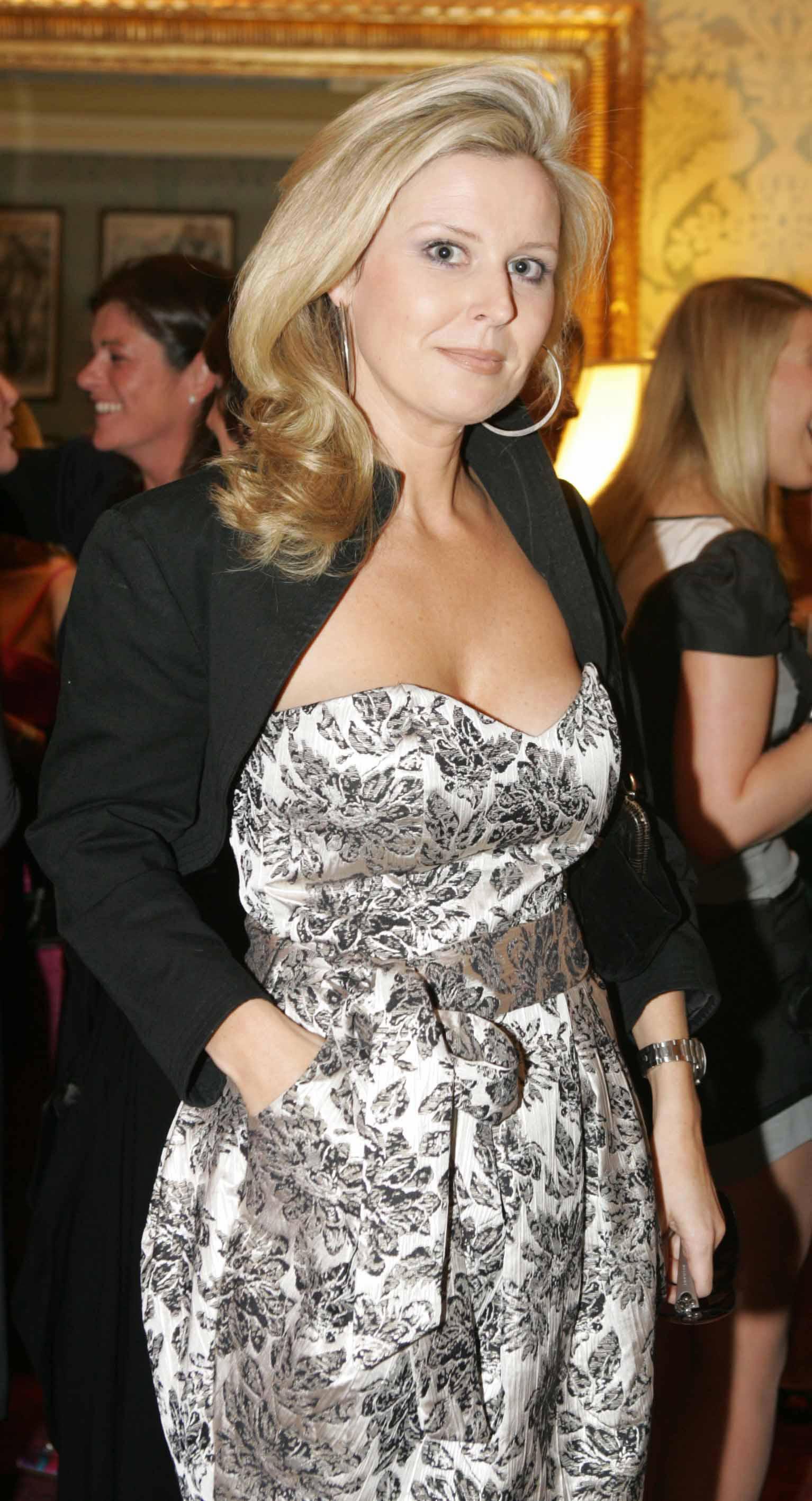 Trevor, from Castleknock, and wife Tara, from Malahide, are well known in Dublin social circles.

The pair got married at the upmarket K Club in Co Kildare in August 2011.

They then lived on the grounds of the club — it was at the estate’s spa that Trevor had popped the question to Tara.

Their wedding had a guest-list which included socialites Annette Rocca, Louise Loughman and Bernie Cafolla along with celebrity chef Conrad Gallagher and wife Candice.

Trevor and Tara have regularly appeared in social pages down the years.

They first started dating in 2007 after being spotted in former Dublin party hotspot Cocoon which was owned by Formula One ace Eddie Irvine. 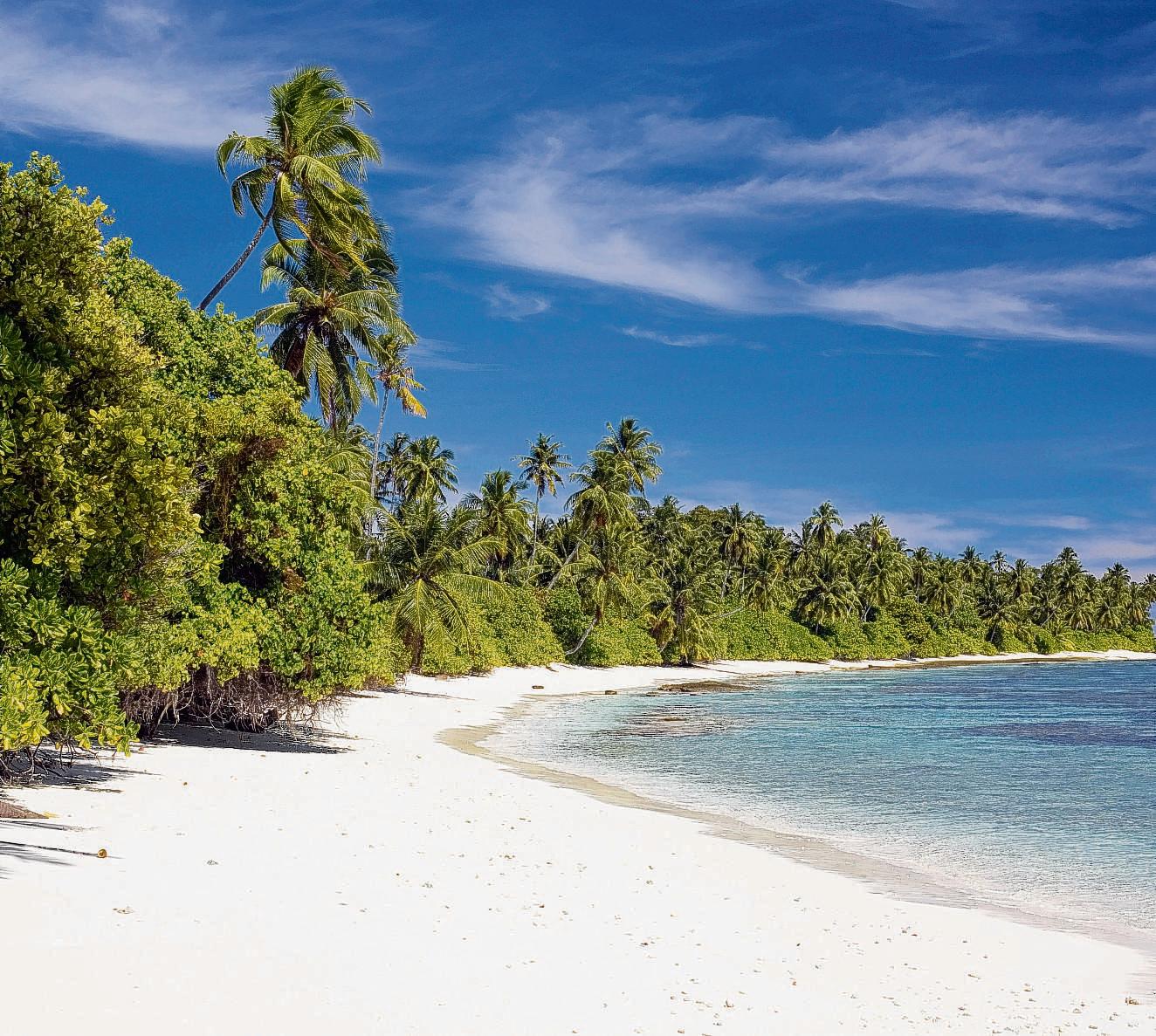 Max’s death is the second recent tragedy to happen in the Maldives.

The 30-year-old from Killester, north Dublin, was with new wife Gill Campion when tragedy struck.

Devastated family members told the Sun how the pair were side by side in the Indian Ocean’s tropical waters last Tuesday when Gill suddenly “turned around and Andrew was gone”.

Family members revealed she managed to bring her hubby ashore after he suddenly dropped under the surface while they were out swimming. But despite frantic efforts, Andrew could not be revived.