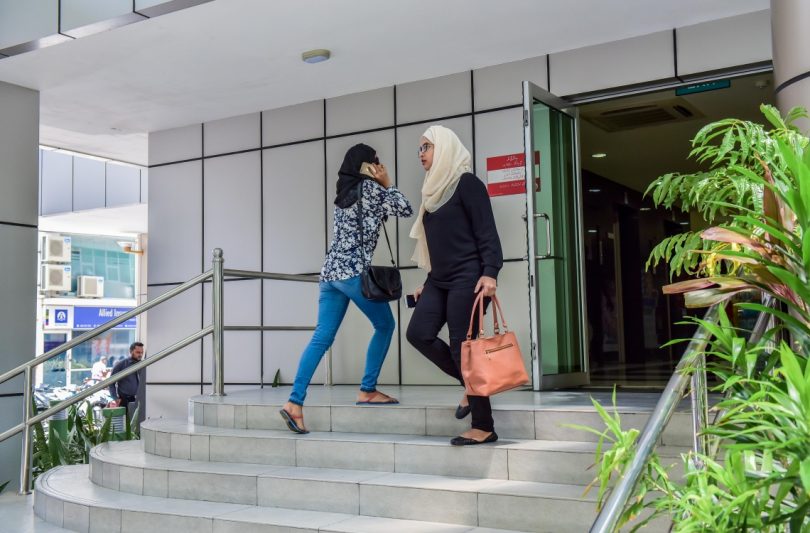 Parliamentary representative for the constituency of Laamu Atoll’s Fonadhoo, Moosa Siraj, on Sunday submitted an amendment to the Employment Act to introduce one day of paid menstrual leave per month for women in Maldives’ workforce.

As per the amendment, the menstrual leave will be granted in addition to the 30 days of paid sick leave already stipulated under the Employment Act. Women will not be required to present any medical certificates or documents to their employers in order to exercise menstrual leave.

Additionally, the amendment proposes that female employees who do not take the menstrual leave are given additional pay, calculated as the one-day value of their monthly salaries.

Highlighting similar measures other countries, MP Siraj stated that the amendment was intended to provide legal protection for female workers that face difficulties due to menstruation.

“I believe that introducing the policy in the Maldives would be a convenience to working women and encourage women to join the workforce”.

The first menstrual leave legislation was introduced by Japan in 1947. At present, Indonesia, Korea, Taiwan and Zambia have enacted policies which allow women to take time off from work during their periods.

Public discourse on menstrual leave has revolved around whether the measure addresses gender inequalities or weakens women’s work efficiency.

Earlier, on November 27, the parliament unanimously approved the decision to abolish the 6 per cent tax levied on menstrual products in the Maldives.

This current ‘menstrual leave’ proposal comes at the heels of MPs have made many promises to rectify a recently hotly debated amendment proposed to the employment act.

The aforementioned bill suggested that employees submit medical certificates if they apply for a single day of sick leave. It drew widespread public contempt, with many calling it sexist and uninclusive, citing the many implications to women who regularly face difficulties in their menstrual cycle or who may have issues during their pregnancy journey, men and women with disabilities, as well as individuals who may require leave due to mental health.