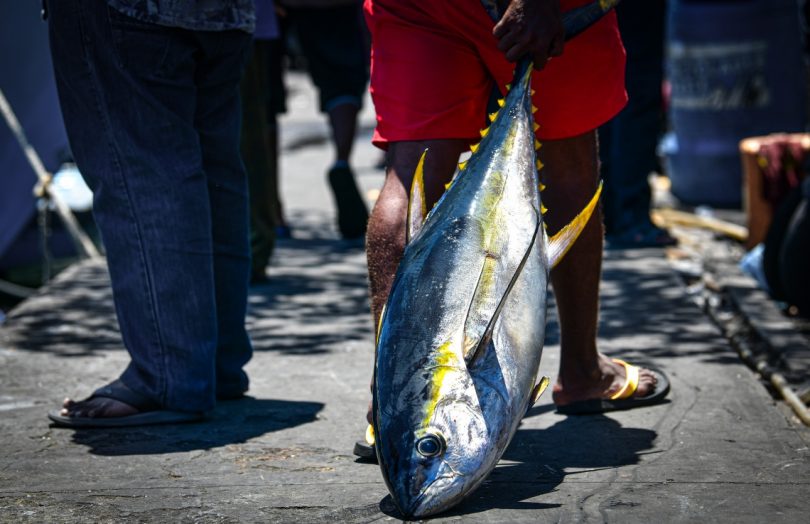 Local fisheries company Big Fish Maldives, on Thursday, expressed concern over a drop in Yellowfin Tuna prices by 30 per cent due to the COVID-19 pandemic, adding that local media have falsely reported on the price since July.

According to the company, discrepancies in reported figures and the actual cost of tuna prices are caused by an issue stemming from the Ministry of Fisheries and Agriculture’s ‘Keyolhu’ portal and the system in which fishermen submit financial reports.

Moreover, Big Fish Maldives recorded a 74 per cent increase in air freight expenditures, including fines levied by Maldives Airports Company Limited and, compared to the 23 per cent in 2019.

The company added that fish costs were now equal to the cost of exporting fish at 40 per cent respectively.

Further noting budgetary shortfalls, Big Fish stated that fish processing and recurrent expenditure such as employee salaries amount to roughly 14-17 per cent of profits, which remains hindered due to the lowered cost of fish and subsequent loss of profits.