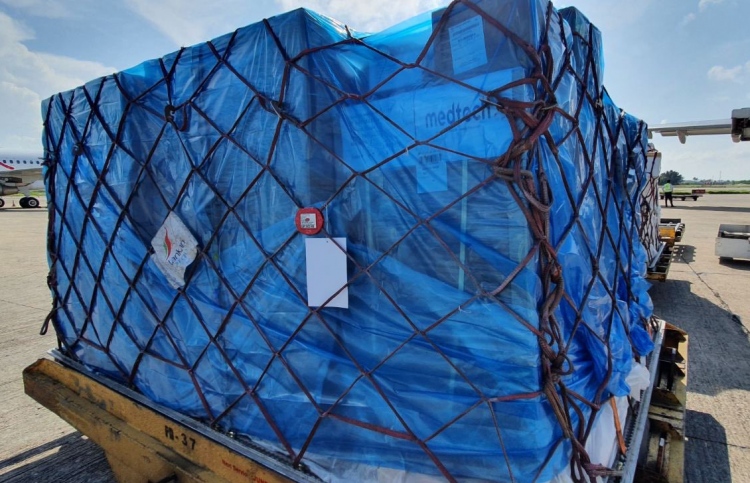 President’s Office, on Sunday, stated that punitive action will be taken against those implicated in corruption as revealed by the audit report compiled on the Ministry of Health’s COVID-19 related expenditure.

The report compiled by the Auditor General’s Office will be formally presented to the President’s Office on Monday, as revealed by President’s Office’s Spokesperson Ibrahim Hood, with subsequent action against those responsible to follow.

“We will take action regardless of the persons involved. We will not back down. We guarantee that”, said Hood, echoing similar phrasing of statements issued over recent controversies involving the state.

As the NEOC spokesperson, I ensured that information I conveyed to the public was verified by the relevant ministries — even to extent of sharing contracted company names, payment details and delivery dates. https://t.co/wlOO3RYx7T

The government previously stated that it paid MVR 34 million for 75 ventilators, ordered from the Dubai-based Executors General Trading LLC under the World Health Organisation (WHO)’s recommendation.

However, the audit report revealed that negotiations between the company were rife with corruption, including the ministry’s claims that it was acquired under WHO’s recommendation.

As part of the ongoing COVID-19 response, the state also signed agreements with two different local companies to acquire a total of 74 ventilators, including 24 ventilators from Naadu Pvt Ltd and 50 ventilators from MedTech Maldives Pvt Ltd.

The report disclosed that agreements with both these companies were damaging to the state and were formulated to enrich certain entities.