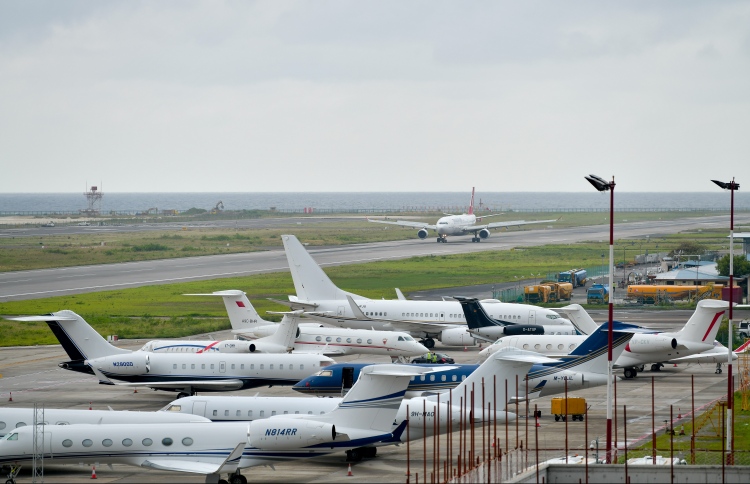 According to statistics by MACL, 640 of these were international movements while the remaining 508 were domestic movements.

The recorded values of October show an increase of 418 movements compared to the total of 730 air traffic movements in September.

In addition, stats also show that 22,828 departed from the Maldives in October while 6,284 passengers travelled to various islands from VIA.

Since Maldives reopened its borders on July 15, after over three months of closure as a preventive measure to curb the spread of COVID-19, a total of 16 airlines resumed operations to the island nation by the end of October.

Despite the lifting of restrictions, Maldives has noted a significant reduction in tourist arrivals compared to pre-COVID figures.

Minister of Tourism Dr Abdulla Mausoom had earlier expressed hopes for the industry’s recovery, estimating that 100,000 tourists would visit the Maldives before the end of 2020.

In order to reach the estimated total of 500,000 arrivals for the year, Maldives requires an additional 79, 685 tourist arrivals.