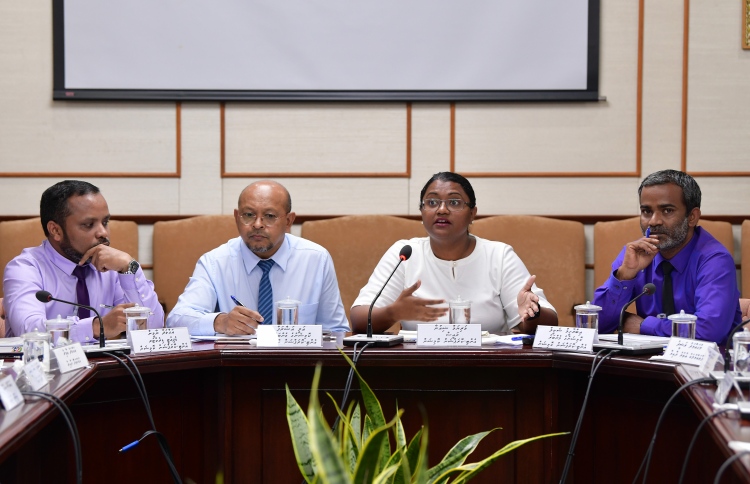 Anti Corruption Commission (ACC), on Monday, declared that the watchdog’s investigation into the Ministry of Health’s controversial procurement of ventilators, for the Maldives’ COVID-19 response, is still underway.

In a statement released to counter the rumours circulating on social media regarding the investigation, ACC asserted that the commission has yet to decide whether acts of corruption were involved in Health Ministry’s ventilator deal.

“The rumours suggesting that this commission has concluded that there were no acts of corruption in the case are false”, ACC emphasised.

Highlighting that ACC first raised the initiative to probe the ventilator deal, the commission noted that the summary report of the investigation, publicised on May 21, only contained the most notable points known at the time.

ACC further added that the document, which was “not an investigative report”, clearly stated that the investigation into the issue was presently ongoing.

According to the corruption watchdog, the summary report was publicised to address the concerns of the public and provide answers by disclosing the progress of the case.

Furthermore, the commission noted that discussions with the Prosecutor General’s (PG) Office, regarding the accusations and charges, will commence this week based on the evidence collected thus far.

On Sunday, the Auditor General’s (AG) Office released a compliance audit report on the Health Ministry’s spending of state funds for the COVID-19 response, which revealed that the ministry had spent millions in violation of the Public Finance Act, whilst claiming to procure ventilators and other medical supplies.

Moreover, the report stated that there was no way to guarantee that the state had received the items that were supposedly purchased by the ministry.

Although the Health Ministry had maintained that ventilators were being procured from Dubai company Executors General Trading LLC with the recommendation of the World Health Organisation (WHO), the audit revealed that these were false claims as well.

Amidst public uproar and harsh criticism from the ruling party, Health Minister Abdulla Ameen addressed a letter to President Ibrahim Mohamed Solih on Monday night, recusing himself from his duties till the end of investigations.

Prior to receiving Ameen’s letter, President Solih had lodged the violations noted in the audit report at Maldives Police Service and Anti Corruption Commission (ACC). The two institutions will conduct a joint investigation into the case.