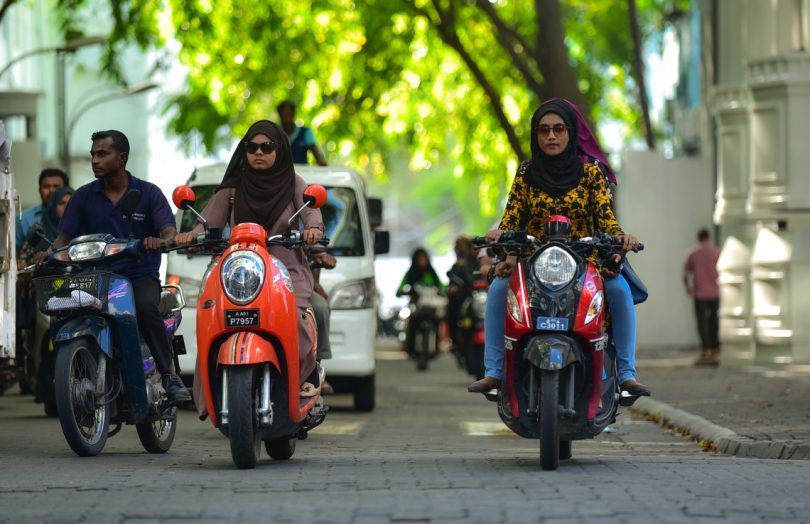 Local NGO Uthema Maldives, on Tuesday, released a statement concerning serious misinterpretations of their work circulating on social media over the past few days.

The statement was released in response to criticisms regarding the NGO’s comprehensive shadow report on Maldivian commitments to uphold the Convention on the Elimination of All Forms of Discrimination Against Women (CEDAW).

Uthema publicized the report on 20 April 2020 with support from the Canadian Fund for Local Initiatives (CFLI) after the Maldivian government submitted the sixth Periodic State Report to the United Nations regulatory body on CEDAW in April 2019.

The statement guaranteed that the shadow report was based on credible information from government institutions as well as input from women across the country which was collected by Uthema members that travelled for the purpose.

The NGO highlighted the importance of different stakeholders compiling accurate reports and stressed the necessity of granting civil society organisations freedom to compile such documents.

Therefore, Uthema called on all relevant stakeholders to acknowledge the importance of research-based efforts and refer to reports complied through such processes while working to address societal problems. Citizens were also urged to offer their support to civil society organizations in order to foster positive social change.

Uthema stressed that women and children in the Maldives continue to face physical and psychological threats as evidenced by official statistics and research. The NGO asserted that all its efforts were aimed to address the aforementioned issues.

“We believe that such efforts by civil society organisations in any country are beneficial to social progress”.

The NGO went on to describe politically motivated efforts to misinterpret points raised in its report as obstruction of efforts to address severe social issues prevalent in Maldives.

The statement condemned criticisms against human rights activism intended to mislead the public. Uthema called on Maldivian journalists and regulatory bodies to ensure that news outlets and social media channels did not become an avenue for misinformation, labelling, mockery and threats.

Uthema urged all concerned citizens or stakeholders to read the report to clarify its contents and requested the Ministry of Youth, Sports and Community empowerment to facilitate meetings to clarify any further doubts on the matter.

Furthermore, the NGO expressed its opinion that individuals had a duty to act according to moral values and prevent politically motivated disrespect and mockery from becoming commonplace.

Uthema concluded the statement by reiterating its goal of creating a better future for Maldivian women, children and families.