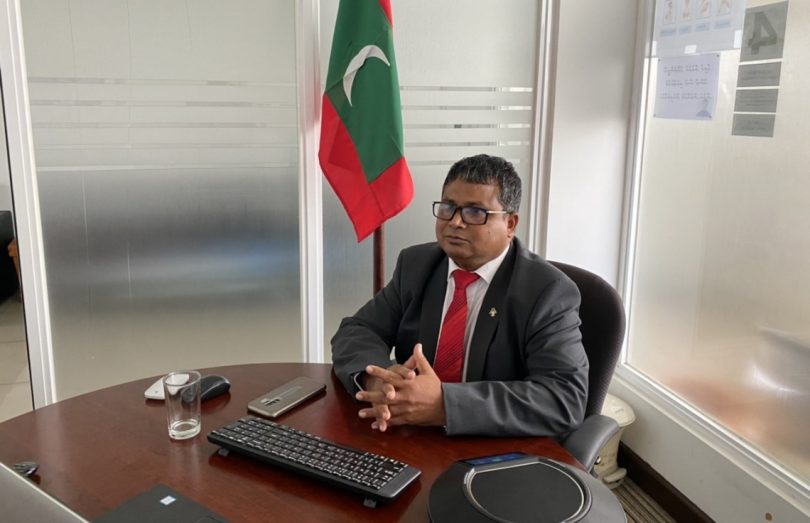 According to the Ministry of Environment, Maldives received praise for updating the NDC even with the challenges posed by the ongoing COVID-19 pandemic.

The Maldives submitted its initial action plan to minimize the consequences of climate change in 2015. This year’s NDC highlighted the progress made in achieving the goals set in 2015 and included additional objectives for the future.

Moreover, the NDC stated that the Maldives will require all vehicles to be up to a certain standard to ensure that harmful emissions are reduced, in addition to increasing hybrid vehicles.

The island nation aims to cut down its emissions by 26 per cent by 2030 as well.

In addition to the aforementioned, the NDC also lists other targets and details on achieving said targets to minimise the effects of climate change.

The Environment Ministry reiterated that work was underway to achieve this target, as President Ibrahim Mohamed Solih has vowed at several national and international podiums.

Although President Solih has declared Maldives’ commitment to achieving net-zero emissions by 2030 with international support, it is of note that little has been done overall to reduce emissions till date. The government, state bank and local councils continue to show respective leniences over vehicular import, low instalment and loans for vehicles, and stalling of introducing subsidiaries or removing fees for those seeking renewable energy options. The generally lacklustre road controls, particularly in capital Male’, also contribute to emissions, rounded out with a poor record of enforcement.

The Maldivian Parliament declared a climate emergency in February 2019. However, despite Maldives’ stance in the international arena, including advocacy at the COP summits and the country’s call to criminalise ecocide at the International Criminal Court (ICC), the government faces criticism from environmental activists and NGOs over continuing to reclaim land and lagoon areas for development purposes, often in contrast with the ruling party’s own electoral pledges.

Despite the state’s various pledges to tackle imminent threats to the environment, local NGOs, movements and advocates have accused the government of failing to ‘walk the talk’ and live up to electoral pledges made with respect to sustainable development and halting environmental degradation.