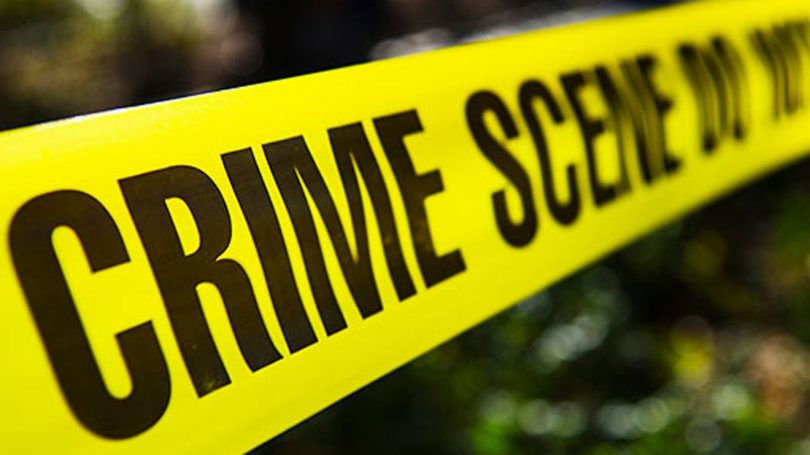 Police in the Maldives has rearrested two suspects in connection with the rape of a Kenyan woman during a yacht party.

The arrest comes after the two, who are said to be politically-connected in the country, were released under unclear circumstances. Their release elicited uproar in the island nation.

Former Maldives Gender Minister and women’s rights advocate Aneesa Ahmed on Sunday questioned why the victim was not taken to the hospital to conduct a rape kit exam, a crucial procedure in the collection of forensic evidence.

According to local media outlets, the Kenyan was allegedly sexually assaulted by the two men on the luxury boat but managed to fight off her attackers, jump off the ship and swim to shore.

With the attackers giving chase on a dinghy, she managed to get to shore while screaming for help. Officers on patrol responded and arrested the two suspects at the scene.

The two male suspects, both aged 39, were later released unconditionally and under unclear circumstances.

The decision to release the suspects sparked widespread outrage within the Maldivian community, with many expressing a lack of confidence in the police and justice system.

The victim was quoted saying the two men approached her and asked her if she could meet them.

They then held her by force before one of them sexually assaulted her.

The local media further reported the victim had been offered $500,000 to drop the charges.

On Sunday, local police said they could not release details of the case at such an early stage as it could impede their investigation.

The police maintained that they are acting in accordance with the standard protocol in investigations into cases of sexual violence in its decision to withhold details.

Local media reports say that the unidentified victim used to work at a resort and later moved to the capital city to work in a private company.

A local Member of Parliament, Ahmed Usham, a former Deputy Attorney General, on Sunday asked the police to provide satisfactory answers in face of such serious accusations, according to media reports.