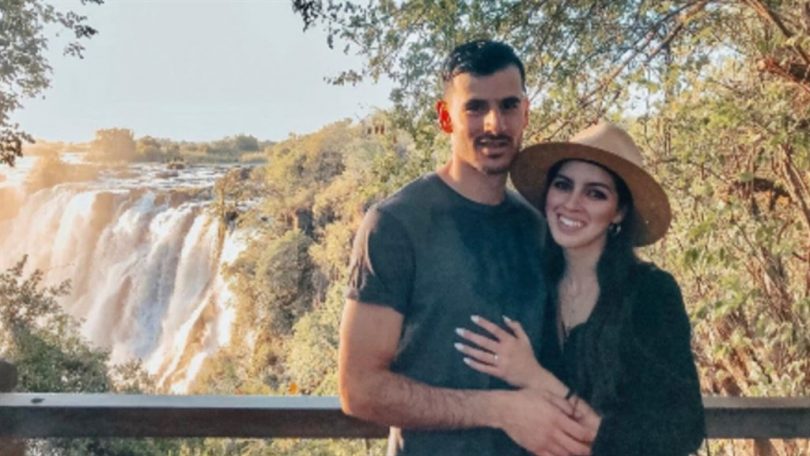 A South African honeymoon couple marooned in the Maldives finally left Saturday along with some of the few remaining tourists trapped by the coronavirus pandemic.

Olivia and Raul De Freita were the only guests left at an upmarket island resort in March as the hotel began shutting down due to Covid-19.

They reportedly spent their life savings on the dream trip.

The De Freitas was among 40 South Africans evacuated Saturday, said the South African consul in the Maldives, Mohamed Ali Manik.

Local authorities organised discounted rates for anyone left stranded. But “everyone was really happy…and eager to get home,” Manik said.

The South African embassy in Colombo said two of their tourists and five students in the hospitality industry remained in the Maldives as they could not get to the flight.

“We are looking at possible other options to return them home,” Deputy Head of Mission Johannes van Niekerk said.

Eleven nationals from Mauritius were also on the charter flight that took off from the Velana International and would first travel to Port Louis and then onto Johannesburg.

The De Freitas had arrived in the Maldives on March 22 on a six-day honeymoon, which started going south when international travel restrictions were rapidly put into place.

The couple eventually became the only guests at the Cinnamon Velifushi, a resort meant to accommodate 180 people.

“Everyone says they want to be stuck on a tropical island, until you’re actually stuck,” Raul De Freitas told the New York Times. “It only sounds good because you know you can leave.”

Airports shut in many parts of the world, including in South Africa and officials said special arrangements were made to operate Saturday’s flight.

The Maldives has slapped an indefinite ban on air or sea passengers entering the nation of some 1,192 coral islands scattered 800 kilometres across the equator.

Almost all tourist resorts have now shut in the Maldives. The staff at remaining hotels must quarantine for 14 days from the date the last guest checks out.

The Maldives has reported 19 coronavirus cases, with 15 either tourists or expatriate hotel workers.

The nation of 340,000 mainly Sunni Muslims on Saturday extended its health emergency till the end of the month with night curfews imposed on inhabited islands.