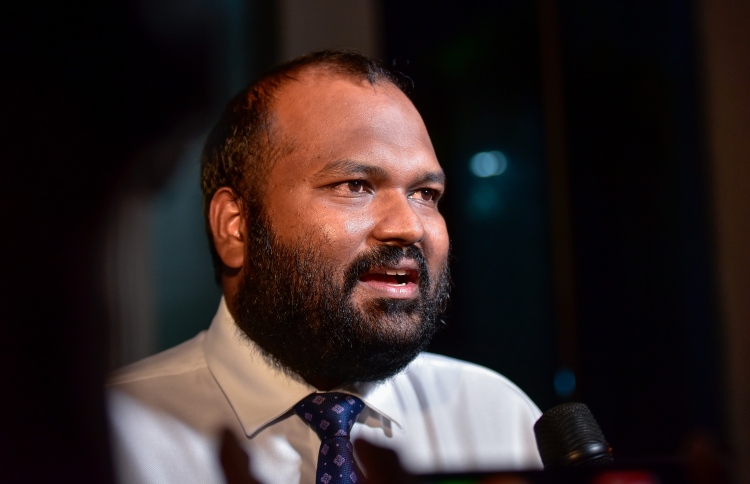 The Auditor General’s Office, on Thursday, revealed that the Ministry of Tourism had spent MVR 26 million for purposes not included under the ministry’s mandate between January and June 2020.

In a compliance audit conducted concerning the tourism ministry’s COVID-19 expenditure, the Auditor General’s Office raised concerns that 99 per cent of spending was allocated toward causes defined as the mandate of other state institutions.

Additionally, the audit report noted that COVID-19 related expenditure was not approved by the steering committee of the tourism ministry’s trust fund as per standard procedures.

Although Minister Ali Waheed was the head of the tourism ministry from January to June 2020, he was dismissed on sexual misconduct charges in July.

Unapproved expenditure highlighted in the audit

The compliance audit also noted that the installation of thermal imaging cameras at VIA, worth MVR 1.9 million, was contracted to Secure Source International LLC without approval from the bid committee.

As per the Public Finance Act, all initiatives with a procurement cost between MVR 35,000 and 2.5 million can only be approved by the head of the ministry with consideration to counsel from the bid committee.

The Auditor General’s Office highlighted that the tourism ministry did not conduct any discussions with relevant state institutions before initiating the project which does not fall under the ministry’s mandate.

Furthermore, the report stated that the tourism ministry also formed a mobile medical team equipped with pharmaceuticals and other COVID-19 related equipment. Despite the project also being contracted to SSI without a bid, the audit noted that the ministry’s documents contained discrepancies regarding the matter.

The compliance audit emphasized that the agreements drawn up for the aforementioned projects favoured SSI and asserted that the government could have saved MVR 1.8 million if a state-owned enterprise such as State Trading Organisation (STO) had been contracted.

Additionally, the ministry had hired six foreign nationals to form a world-class response and coordination medical team for a professional fee of MVR 7.8 million. There are no records of the tasks assigned to and completed by the team, which was formed in contradiction with the National Disaster Management Authority (NDMA)’s request. Despite being contracted for a one-month period, the team remained in the Maldives for two months.

The Auditor General’s Office also added that the tourism ministry procured equipment in excess of requests submitted by NDMA and asserted that the masks imported were of verified quality. However, the model number noted on the approval certificate was not mentioned in any of the ministry’s documents.