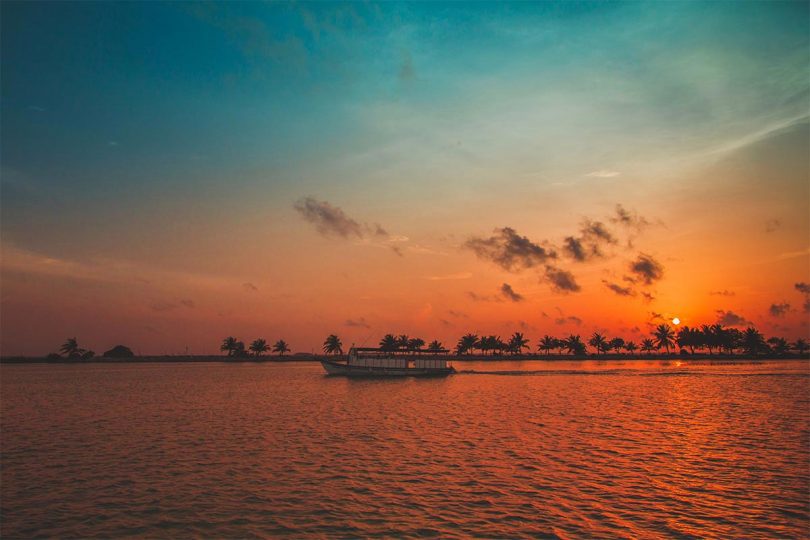 As much as any Caribbean or Mediterranean nation, the Maldives relies heavily on the travel industry. Tourism represents a third of its yearly GDP. On July 15, the island nation became the first Asian destination to declare itself open to the world; since then it’s steadily reopened resorts (60 have started taking bookings, and another 60 will open in time for the holidays), and seen an influx of visitors.

While the initial figures were abysmal — only 1,752 arrived in the last two weeks of July, about the size of a large high school graduating class — the Maldives is expecting its official July 15-December 31 figure to push past 500,000 visitors. What catalyzed the turnaround? As Skift reports, there have been a number of contributing factors, including, somewhat counterintuitively, increased testing. Active as of last Thursday, arriving tourists must present proof of a negative COVID-19 test, while resorts are spending big on equipment to test guests at least twice during their stay.

Instead of turning people off, that extra dose of transparency has apparently assuaged concerns about travelling to a far-flung locale (where resorts designed to be private could now feel like incubators). The initiative has been successful enough — not just for stopping the spread, but for business — that area travel writers are urging Maldivian officials to continue the practice.

A successful fourth quarter and start to 2021 could show the rare reward of assuming a “canary in the coal mine” role in the pandemic-addled travel market. The longer you’re open — without too much incident — the more cachet you earn from travellers already free to visit (Germans, Brits, Americans) and those looking to visit soon (Singaporeans, Indians, Kiwis). Plus, it gives the resorts time to design packages like extended “Work from Holiday” deals or “bubble buy-out” packages, where a large family looking to avoid contact with strangers might reserve the resort for a weekend.