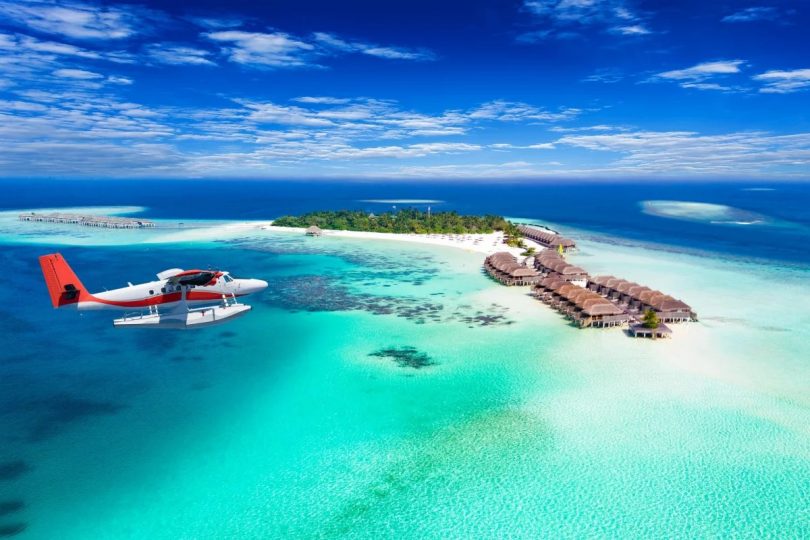 The Maldives, hard hit by the freeze on travel because of the Covid-19 pandemic, is preparing to welcome back business, according to the president – at least business from China and elsewhere in Asia.

Ibrahim Mohamed Solih stated that “under certain circumstances”, the tourism-dependent country could be reopened to Chinese, South Korean and Japanese markets by the end of April, reported Maldivian news website SunOnline, on March 25. Those circumstances include there being no known active cases of infection in the Maldives, Solih said.

Unfortunately, the following day, SunOnline reported that the government had begun monitoring two resorts, Grand Park Kodhipparu and JA Manafaru, which had reported suspected cases of Covid-19. The Reethi Beach Resort was already being monitored.

The Maldives confirmed its first two cases of Covid-19 on March 7, employees of the Kuredu Island Resort & Spa who had come into contact with an Italian tourist who had tested positive for the virus after returning home. The hotel was locked down, with several tourists stranded on the island. Three other resort islands, including Vilamendhoo and Kuramathi, were placed under temporary quarantine.

The Maldives has registered a total of 13 people with Covid-19 to date, eight of whom have recovered. No deaths have been reported.

China was the biggest market for tourists to the Maldives last year – 284,029 Chinese visited, according to the Ministry of Tourism, accounting for almost 17 per cent of the 1.7 million total. Flights from China were halted by the Maldives on February 3, as the coronavirus spread outwards from Wuhan.

At his press conference, Solih predicted that the Maldivian tourism industry would “stabilise” within a year and said tourists were already making plans to return.

“The main part of our industry is tourism. Germany has announced that the virus has been contained [in that European country],” said Solih, who claimed German tour operators were already discussing summer bookings with their local counterparts.
“If so, this is an advancement.