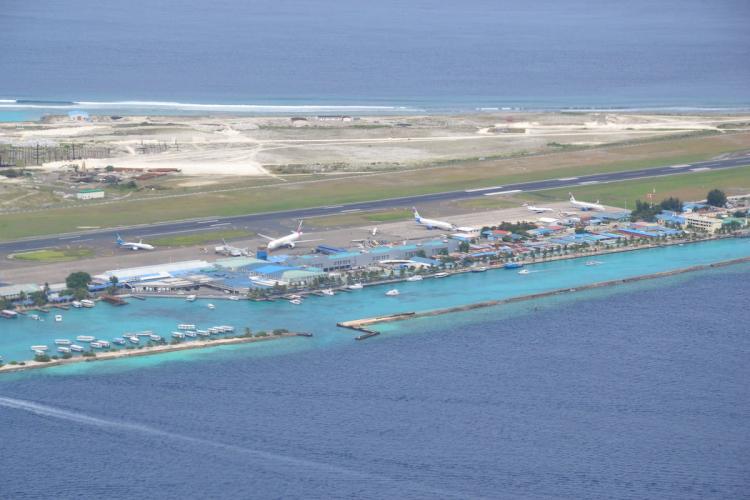 Teachers from Kerala, working in the Maldives, are in a fix as the government has asked them to resign if they want to return to their hometown during the lockdown.

Scores of Keralites working in the island nation who wish to return to their home state are worried over the government’s decision, following reports that Maldives may not be well- equipped if the COVID-19 transmission turns out to be an outbreak.

“Even the Medical Health Agency here had said that if there was an outbreak, around 75,000 people would get infected and the death toll would be around 10,000. Malé, the capital city, is densely populated and if there is an outbreak, things would go out of hand. Only a few hospitals have adequate health care facilities here. While we battle the fear of the pandemic on one side, we are scared to speak out over fear of losing our job,” a teacher from Kerala, who preferred anonymity, told TNM.

Teachers like her who want to return to Kerala for access to good healthcare are pulled back by the fear of job loss given the latest directions.

“Please be informed that leaves to travel from the Maldives will not be granted for expatriate teachers during this lockdown period. However, if a teacher wants to go back to their home country he or she will have to resign. The resignation protocols mentioned in the contract will apply,” reads the directive from the Ministry of Education, which TNM has accessed.

As per fresh directives in the country, visas expiring during this period can be renewed within 10 days after the government resumes work; however, this means anyone who returns to the country after the ten-day period or fails to do so, would lose their visa.

“The situation has been really tough for us. To be honest, it has been pathetic for us teachers because of the order by the government. There are no boats ferrying us to the capital city and we are running out of essentials like food, cooking gas, etc. We don’t know when the next boat would come, we don’t even know what would happen if we fell sick. We won’t be able to access any healthcare facilities,” another teacher, who also didn’t wish to be named, told TNM. The teacher lives far away from the capital.

“We heard that one ship would be evacuating Keralites but sadly, we are not allowed to travel. It’s like being caught in a situation, between life and job,” the teacher added.

As on May 3, the island has 527 new cases and reported one death while the total number of people in quarantine are 1,547; 452 people are in isolation.

On Sunday, the Indian High Commission in the Maldives announced that an evacuation ship was likely to be scheduled for the benefit of Indian nationals. The ship would travel from Malé to Kochi and the evacuation would be for the first lot of 200 Indians.

“The ship is for already registered cases with the High Commission on compelling grounds such as medical/ pregnancy/ elderly/ death in family/ stranded tourists/ workers who lost jobs and destitute cases. For those under the above categories and residing in islands other than Male would be required to make their own arrangements to reach Male,” according to the statement issued by the High Commission.