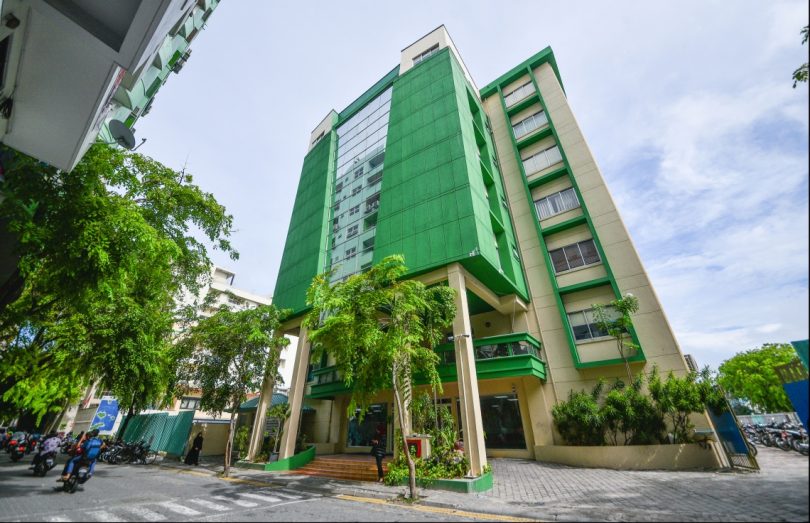 Maldives Inland Revenue Authority (MIRA) revealed on Friday that state revenue for May 2020 fell by more than 80 per cent, a heavy economic blow amidst the ongoing COVID-19 pandemic.

As per MIRA’s official records, total revenue for May amounted to MVR 206.28 million—an 81 per cent drop compared to the same period last year.

MIRA attributed the significant decrement in revenue due to a decline in tourism receipts over government’s decision to close its national airport in March due to COVID-19, and the extensions on tax deadlines until MIRA’s offices re-open after the currently-declared lockdown ends.

The authority also revealed that a total of USD 7.03 million, amounting to a total of MVR 108.4 million, was collected in US Dollars.

Meanwhile, Governor of Maldives Monetary Authority (MMA), Ali Hashim on April 8 declared that local economic growth might reach a negative nine per cent in the projected worst-case scenario due to the economic recession caused by the pandemic.

According to the governor, the “worst-case scenario” is where the whole country stays under lockdown until the last quarter of the year, with no tourist arrivals. He declared that a solution must be found in the tourism sector to improve the country’s economic growth, as 30 per cent of all direct revenue and 60 per cent of all indirect state revenue is generated by the tourism industry alone.

Ministry of Tourism announced on May 30 that Maldives will reopen its borders for visitors in July 2020, four months after the country temporarily stopped issuing on-arrival visas on March 27 amid the COVID-19 pandemic.