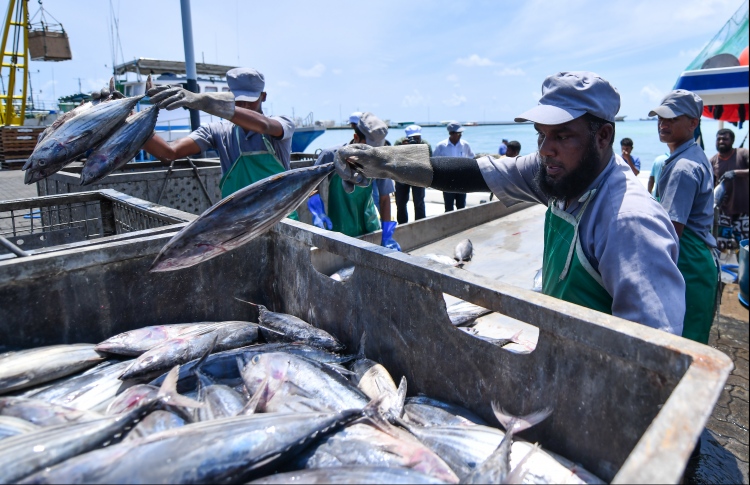 Speaking during a parliamentary session, Nasheed emphasized the importance of contributions made by the Maldivian fisheries industry to national income.

“Over the last two months, Maldives did not receive any other revenue”, he said.

The government decided to establish an MVR 100 million loan scheme for the fisheries sector in April as a short term measure to address challenges caused by the COVID-19 pandemic. Only companies with records of exporting Maldivian fish products over the previous six months are eligible for these loans.

The parliament speaker stated that fish exporting companies typically faced delays of between 90 and 120 days before receiving payment, resulting in cash flow disruptions in the industry.

He asserted that the remainder of MVR 49 million from the loan facility should also be issued to fish exporting companies instead of being reallocated for a different purpose.

The COVID-19 outbreak caused a decline in global raw fish demand following the closure of restaurants and hotels in several foreign countries, as well as the worldwide slowdown of economic activities.

The majority of Maldives’ export revenue is sourced from exports of fish, with raw fish shipments accounting for as many as 60 per cents of fish exports.

Among European countries, France, Germany and the UK were previously noted to be the largest importers of Maldivian fish products.