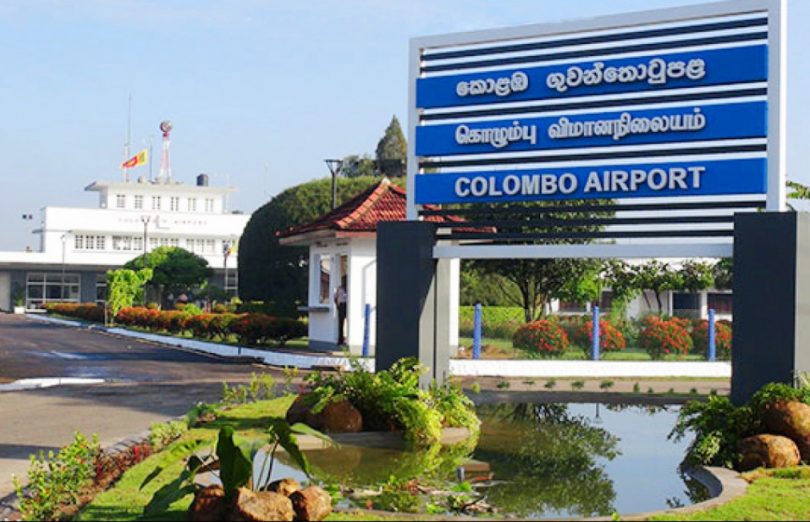 Sri Lankan Minister of Tourism Prasanna Ranatunga revealed that Ratmalana Airport, Colombo, will be utilized for flights arriving from the Maldives instead of the main hub Bandaranaike International Airport.

During an interview with Sri Lankan media, Minister Ranatunga noted that discussions were underway with Maldives’ two international airlines ‘Maldivian’ and ‘FlyMe’ over the opening of Sri Lankan borders and subsequent resumption of flights between the countries.

The Sri Lankan government has also reduced the airport fees after authorizing the airport for international connections.

The Ratmalana Airport was the first International airport established in the country and is now primarily used for domestic and military affairs.

While Sri Lanka’s borders continue to be closed amid the COVID-19 pandemic, Minister Ranatunga emphasized that borders would remain shut till the outbreak is 100 per cent controlled.