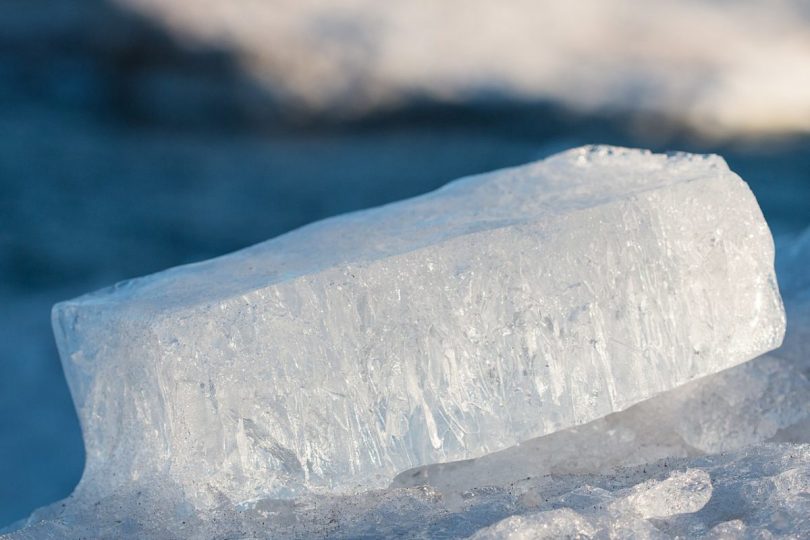 The government of the archipelago is seeking proposals to build solar-powered ice-making plants on four islands. A pilot, 40 kW project powering an industrial ice machine was successfully implemented in 2016.

It is hoped the facility will reduce the need for residents to travel between islands to purchase costly ice.

The Republic of Maldives‘ Ministry of Finance has launched a tender for the construction of four grid-tied, solar-powered ice-making plants to be built on four different islands.

The tender, which also includes the construction of 12 PV-diesel hybrid power plants for the island of Thaa Atoll, is part of the Preparing Outer Islands for Sustainable Energy Development project (POISED) backed by the Asian Development Bank (ADB). Interested developers will have time until December 6 to submit their project proposals.

The POISED project aims to transform existing diesel-based mini-grids into hybrid renewable energy systems on 160 inhabited islands of the Maldives out of which, installations on 48 islands spread across eight atolls were commissioned as of January 2020.

The construction of solar-powered ice-making plants is not new in the archipelago. An ice-making machine coupled with a 40 kW PV system was deployed on the island of Dhiffushi by Japanese utility Kansai Electric Power Co Inc in 2016. Dubbed the Dhiffushi Solar Ice Project, the $730,000 plant is based on a supply-demand controller that utilizes excess solar energy to produce ice.

The solar array powering the plant is connected to the diesel power generators that are in turn linked to the grid of local utility State Electric Company Limited (STELCO). The solar panels are installed on a three-meter-high frame structure which holds four separate 10 kW PV panel arrays inclined at 5 degrees. According to the project developer, this limits the extent of damage in case of a tsunami and provides good shade for residents. The industrial ice machine was installed in a separate ice house located nearby on the pier.

The PV system and the ice-making machine are linked to the powerhouse through underground cables. The ice machine uses seawater to produce around 1 ton of flake ice per day. The project is expected to help the inhabitants of the island no longer travel to other islands to purchase expensive ice.