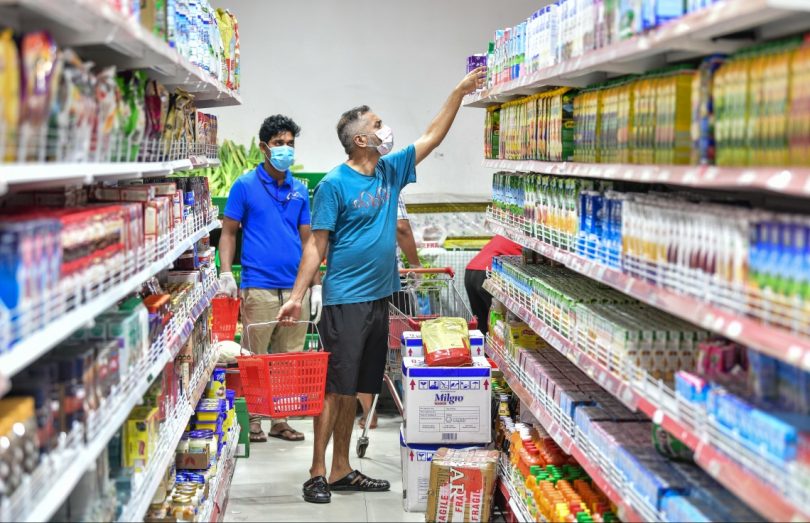 MALE, June 15 (Xinhua) — Shops in the Maldives re-opened on Monday as a two-month lockdown on the region of Greater Male was eased, local media citing the Ministry of Economic Development reported.

Maldivians in the capital city of Male and the neighbouring suburbs of Hulhumale and Vilimale were allowed to go outside without a permit on Monday as the government continued to ease restrictions and restart economic activity amid a slowdown in confirmed cases of COVID-19.

According to guidelines from the ministry, shops in Greater Male are allowed to open their doors from 9 am to 9 pm and provide delivery services until 10 pm. Parks and public spaces have also been re-opened, though a curfew will apply to all residents in the area between 10 pm and 5 am.

A lockdown on Greater Male was first imposed on April 15 after community transmission of COVID-19 was discovered in the dense urban capital of Male, where over 90 per cent of COVID-19 cases have been found according to state media.

The lockdown has helped the government flatten the curve over the last two months and begin easing restrictions. The Maldives currently has 2,035 confirmed cases, out of which 1,311 have fully recovered and eight have died.

Maldivians make up only 34 per cent of all confirmed cases, with the rest being foreign nationals, particularly migrant workers who have been susceptible to infection due to poor housing conditions.

The Maldives is planning to reopen its borders to tourists with no new restrictions or fees starting July 1.