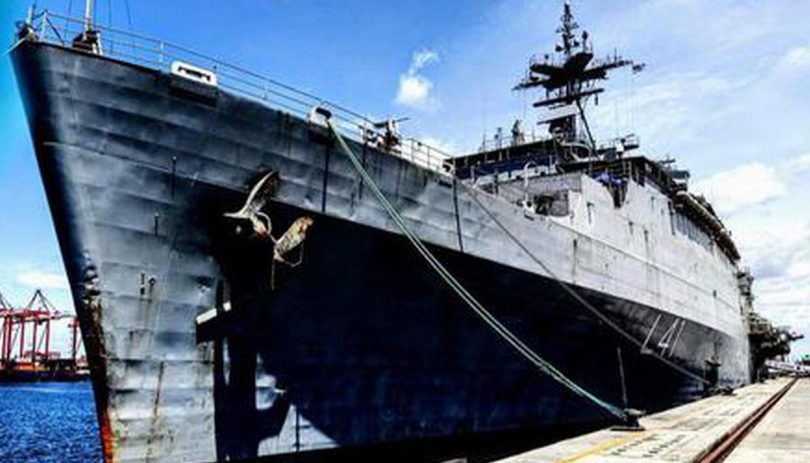 Earlier last month, the Indian Navy in an official statement had said that three Naval warships have sailed out to bring back Indian citizens from Maldives and United Arab Emirates (UAE) who are stranded due to Coronavirus pandemic. These warships include INS Jalashwa, INS Magar, and INS Shardul and these will return to Kochi. The INS Magar and INS Shardul are Southern Naval Command ships, while INS Jalashwa is from Eastern Naval Command.

The Centre is also operating flights to repatriate stranded Indians across the globe.