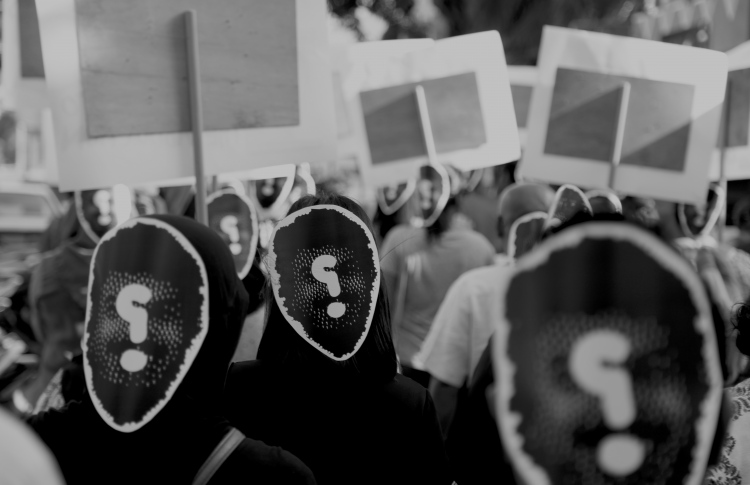 Abducted, now confirmed deceased, journalist Ahmed Rilwan’s family, on Saturday, released a book that details his case, as a way to honour him on the six-year anniversary of his enforced disappearance.

Titled ‘Gelluvaalee Mausoom Dhivehi Dharieh’, which loosely translates to ‘[They] Disappeared an Innocent Maldivian’, the book compiles available information from his abduction onwards, describing the trial proceedings at Criminal Court and the progress or lack thereof made in ensuring justice.

Written by human rights advocate Shahindha Ismail, the book includes statements written by family, friends, acquaintances and workmates, in which they reflect on their relationship with Rilwan, describing his persona from their own perspectives and reminiscing on memories.

In summarising the events following the journalist’s disappearance, the book pivots on the fact that thus far, no suspects have been convicted in Rilwan’s case.

In 2019, the Presidential Commission on Murders and Enforced Disappearance (DDCom), established by President Ibrahim Mohamed Solih to investigate high-profile cold cases, revealed that Rilwan was murdered following his abduction.

The commission’s report stated that Rilwan’s murder resulted from a clash between some liberals and an extremist group, the latter reportedly being an affiliate of the militant multi-national extremist organization, al-Qaeda.

Further, the commission revealed on December 3, 2019, that the case was forwarded to Prosecutor General’s (PG) Office, to press charges against Mohamed Mazeed and Smith Mohamed suspected of masterminding Rilwan’s enforced disappearance.

However, the PG Office had rejected the case over procedural issues, and no charges were pressed against any suspects. Rilwan’s case has yet to reach trial.

Following the appointment of the former DDCom President Husnu al Suood as a Supreme Court judge in December 2019, the committee ceased publishing any further findings with respect to the cold cases.

In June, Speaker of Parliament Mohamed Nasheed criticised the DDCom for maintaining that “only those who wielded the knife” were being charged instead of accomplices and the masterminds that orchestrated the killings, and later suggested that the commission should be dissolved.

Noting that the procedural issues in the probe proved the DDCom’s incompetence in carrying out the investigation, Shahindha wrote in the book that the family had repeatedly requested President Solih to utilise the aid of international professionals in the case.

Moreover, the author questioned how justice can be ensured when the Commissioner of Police Mohamed Hameed had failed to carry out his mandate, Prosecutor General Ahmed Shameem was linked to former Vice President Ahmed Adeeb who is accused of masterminding the largest embezzlement scandal in Maldivian history and courts were letting perpetrators walk free.

Author of Rilwan’s ‘biography’, Shahindha Ismail is also the founder of human rights NGO Maldivian Democracy Network (MDN), which was dissolved in December 2019 over its controversial report ‘Preliminary Assessment of Radicalisation in the Maldives’. She is currently in an asylum, having received numerous death threats after scrutiny over report peaked in 2019.