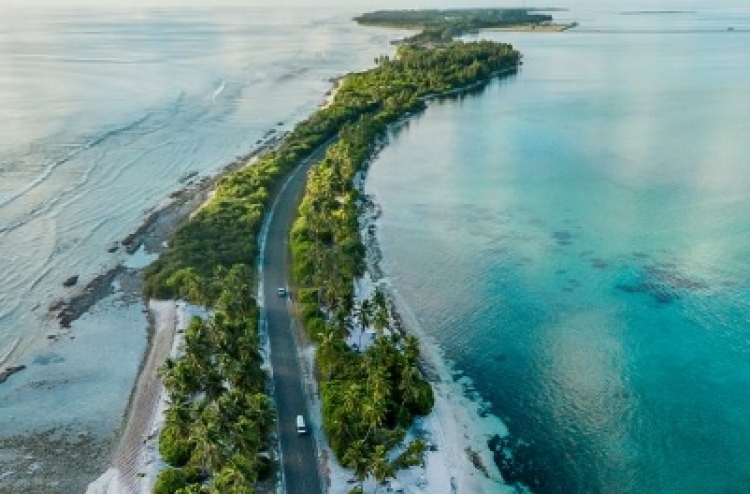 Located in Feydhoo, AIMS will be the first facility in the Maldives to offer the service in the outside capital city Male’.

According to the company’s Managing Director Ali Ihusan, the clinic will be capable of testing up to 36 samples per hour.

Having operated AIMS for six years, Ali Hussain emphasized the progress made in expanding the country’s medical response over the ongoing global pandemic to private establishments, calling it a measure that would provide certain ease for residents of Addu City.

“We have applied for the necessary permits to begin administering these services”, said Ihusan.

As CEO of Happy Market, Ihusan also ensured the provision of hand sanitizers to all health centres across the atoll, including Addu Equatorial Hospital.

Addu Atoll, administratively marked ‘Seenu’, is home to one of the largest population in the Maldives, second only to that of Male’ City. Given the size, a number of voices within the Addu community have raised concerns over its inability to test for the virus.

Parliament Representative for Addu City’s Meedhoo Constituency Rozaina Adam claimed that, in her consultations with various persons of within the government, she was given assurances that testing would be facilitated in the atoll by the end of May.

The government previously stated that it would establish a hospital specialized for the care of patients found positive for COVID-19.

Mabrouq also asserted the redevelopment would be completed within two weeks.

At present, the total number of cases recorded in the Maldives has reached 1513, among them 1,266 active cases, five fatalities and 242 recoveries.