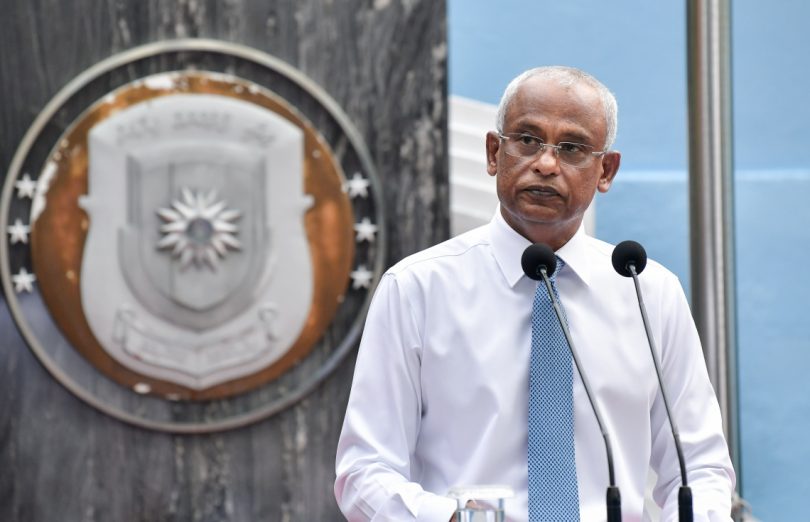 The Act, which is stipulated under Article 92 of the Maldivian Constitution, was approved by the parliament on December 6.

According to the newly ratified bill, the purpose of granting increased powers to the Committee on National Security Services, commonly known as the 241 committees, is to ensure that it can exercise its vested oversight authority over Maldives Police Service (MPS) as stipulated in the Constitution.

The Act calls for the formation of the Police Board, which is tasked with overseeing and making decisions pertaining to police matters, within 14 days of ratification.

While the parliament also included an amendment that stipulates the Police Board to reappoint all officers above the rank of a superintendent with the exception of the Commissioner of Police, incumbent officers will maintain their positions until these efforts are complete.

The National Integrity Commission (NIC) is required to provide counsel for the reappointment process, with the body mandated to submit detailed reports within 45 days following the ratification of the Police Service Act. NIC’s report must highlight the number and type of complaints submitted against officers, clarify if any of the complaints pertain to allegations of corruption or inhumane acts, and note whether a disciplinary issue has been proven against the candidate.

In addition to establishing the fundamental principles, guidelines, roles and other aspects concerning police officers, the Act mandates all officers to ensure the safety of the public without discrimination or influence, in accordance with human rights best practices.