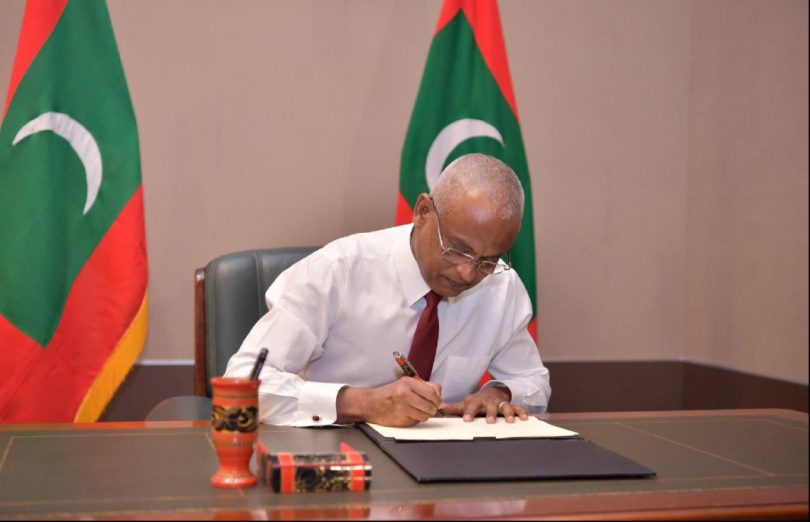 ICAM will formulate standards for auditing and accounting in the private sector, regulate and monitor the work of private sector accountants and auditors, set valuation guidelines and provide accounting-related assistance to the public sector as well as technical services such as certification, education and training.

Over the course of the following three months, ICAM will issue new audit licenses, while those previously granted will be nullified after six months.

Previously, the accounting profession was regulated under the mandate of the Auditor General’s Office, including the issuance of audit licenses since 2014.

As per the Maldives Chartered Accountants Bill, ICAM will initially be led by a transitional council consisting of the Auditor General and eight additional members appointed to develop bylaws and standard operating procedures over four years. A key aim for the transitional period is seeking formal recognition from the International Federation of Accountants (IFAC)

Following the transition period, the institute will be headed by an elected nine-member council consisting of a president, vice president and four members from ICAM, as well as the Auditor General, Commissioner General of Taxation and State Financial Controller.