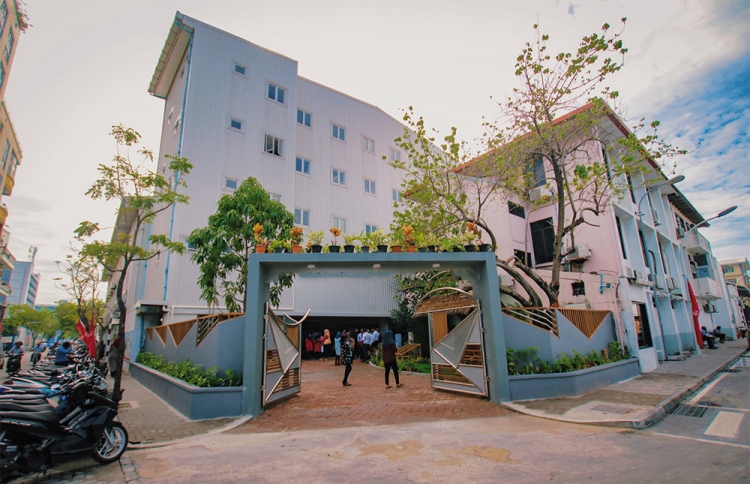 President Ibrahim Mohamed Solih on Thursday dissolved the Ministry of Housing and Urban Development, transferring its mandate over to the Ministry of National Planning and Infrastructure.

With this development, the planning ministry is to be renamed Ministry of National Planning, Housing and Infrastructure.

In addition to taking over the responsibilities of the now-defunct housing ministry, all staff previously employed at the dissolved ministry will be transferred to the newly reorganised planning ministry.

The President’s Office stated that the president made the decision under the executive authority vested upon him by Article 115 of the Maldivian Constitution. It comes in the wake of Housing Minister Athifa Shakoor’s resignation, which was tendered on Wednesday.

The housing ministry was notably one of the most active government institutions in the Maldives, in particular during the administration of previous President Abdulla Yameen Abdul Gayoom.

The ministry was split into two, with the formation of the planning ministry during the current government after President Solih assumed office in November 2018. With this reorganisation, much of the previous housing ministry’s mandate was placed under the planning ministry, while the former was mainly tasked with the development of social housing projects across the country.