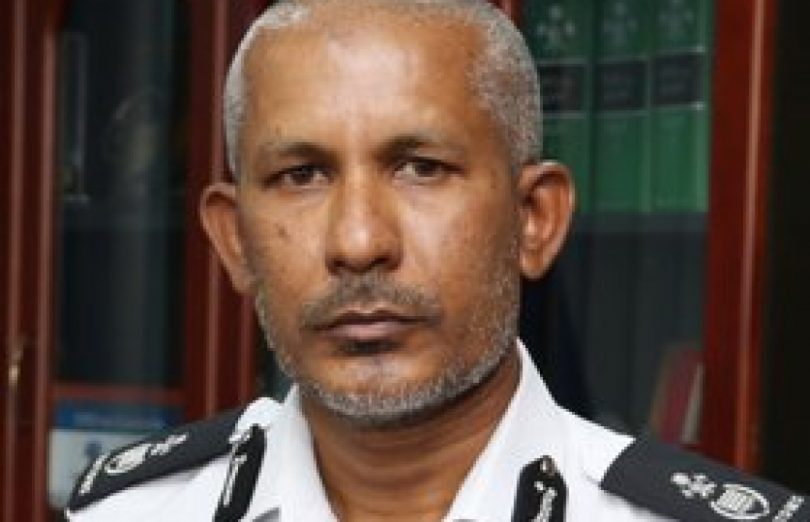 President Ibrahim Mohamed Solih has today appointed Ma. Dainty, Mr Mahmood Riyaz as the Deputy Commissioner of Customs.
Mr. Mahmood Riyaz has been serving as a Deputy Chief Superintendent at MCS prior to his appointment. He has served Maldives Customs Service for over 27 years. pic.twitter.com/0ynguajlMn

According to Maldives Customs Service, Mahmood was promoted to the role of Deputy Commissioner following the appointment of its former Deputy Abdulla Shareef as the Commissioner of Customs on Tuesday.

With over 27 years of experience at Maldives Customs Service, Riyaz previously served as the Deputy Chief Superintendent.

Shareef served as Deputy Commissioner from July 8, 2019, until being designated acting chief of customs on April 11, 2020, after the death of previous Commissioner-General Ahmed Nooman.