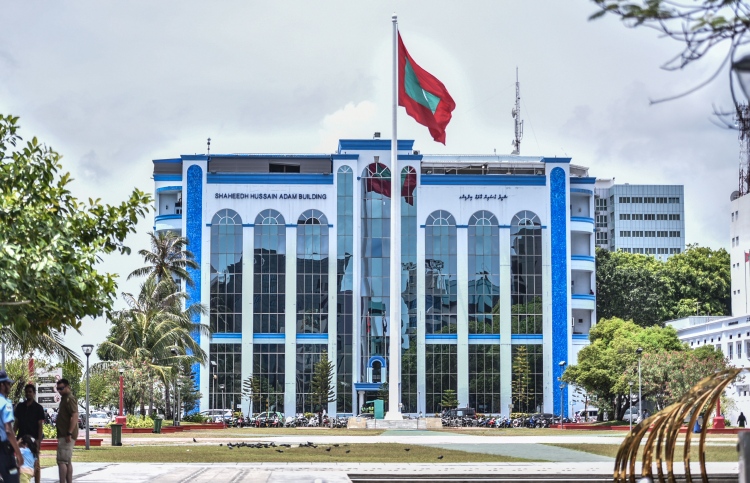 Maldives Police Service upgraded its Forensic Services to a Directorate and established a Family and Child Protection Wing this week.

Police announced the changes made under the new amendments to the institution’s administrative framework, in a statement released on Tuesday.

Noting that the biggest change was the removal of Forensic Services from under the Specialist Support Directorate, authorities revealed it would be reestablished as its own directorate.

With this development, the Police Service also unveiled a number of new departments and units that will be operated under this wing:

The overall responsibilities of the Family and Child Protection Wing under its respective units include investigations into crimes against children, criminal offences committed by children, domestic violence and gender-based violence, and violence and neglectful actions against the elderly. The Wing is also tasked with submitting such cases to the Prosecutor General’s Office for indictment, overseeing the works of investigative departments, and monitoring and conducting collaborative projects and programmes with relevant local and foreign bodies.

Moreover, other changes to the police’s administrative framework include:

The Police Service stated that the new administrative changes have been in effect since last Sunday.

As per the Police Act of Maldives, the responsibility of preparing the police’s administrative framework, along with their departments and wings, falls under the Commissioner of Police.

The new changes come at a time when many are raising concerns over government inaction or slackened speed, with regards to implementing measures that prevent child abuse, domestic violence and gender-based violence, as well as offer added security and protection for victims.