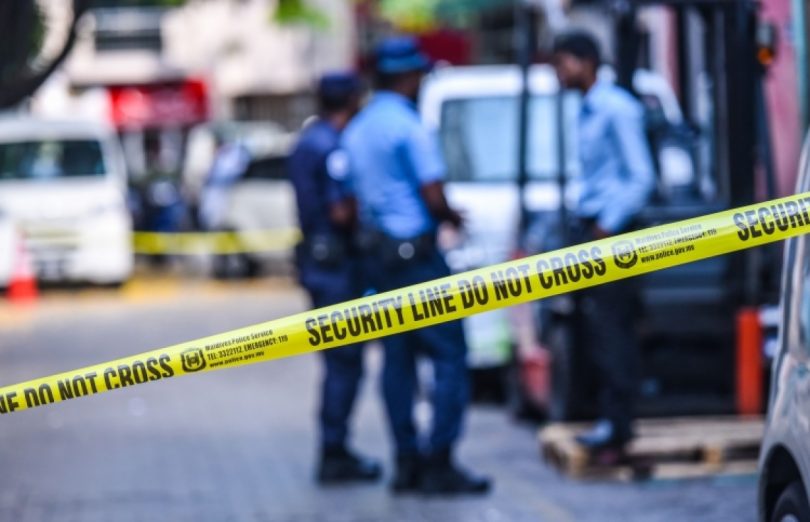 Maldives Police Service revealed on Saturday that the duo arrested in relation to the sexual assault of a foreign woman on a safari docked at Hulhumale’ lagoon, were released from police custody.

According to the police, the two Maldivian males, both aged 39, were set free due to “lack of sufficient grounds to keep them detained for the investigation”.

However, authorities assured that the investigation into the matter was ongoing.

Police arrested the two men directly from the crime scene, after receiving reports of an act of sexual assault aboard the safari at around 0500hrs early Friday.

Cases of sexual abuse are on the rise again, after the subsequent advocacy movement over a case concerning a two-year-old abused by her grandfather and great-grandfather in Kanduhulhudhoo, Gaafu Alif Atoll, died down amid the ongoing COVID-19 pandemic.

In April, responding to a question posed by The Edition on proactive measures the ministry would take to aid victims of abuse, Gender Minister Aishath Didi stated that the ministry was working with police authorities and non-profit organizations to establish special centres for house victims of abuse and domestic violence.

However, as it stands, the government is yet to deliver on its pledges to reduce the number of cases and increase arrests and convictions against offenders.