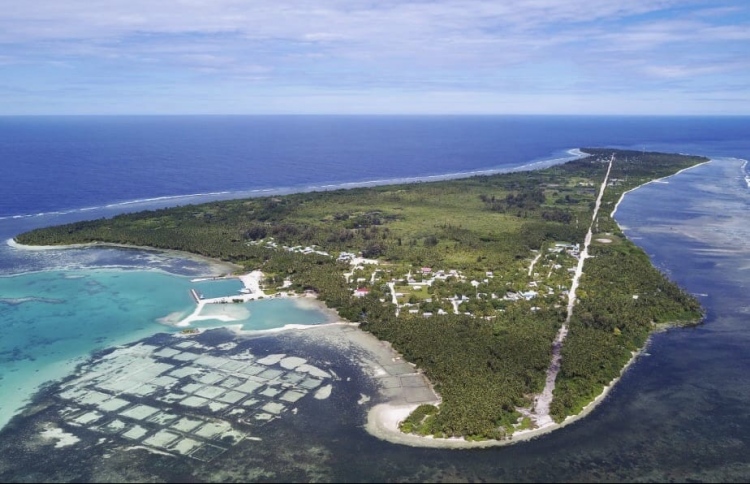 Maldives Police Service, in the early hours of Monday, recovered MVR 352,500 stolen from a residence in Kalaidhoo, Laamu Atoll.

According to the police, the stolen funds were recovered in a joint operation conducted with the Isdhoo Police Station, Gan Police Station and the intelligence department, after the theft was reported to the authorities on Sunday.

Police revealed that the investigative team found the cash buried on the island, upon inspecting an undisclosed location, based on information collected by intelligence.

Moreover, authorities confirmed that two suspects, aged 29 and 38, were arrested under a court order in relation to the case.

The theft is currently under investigation.