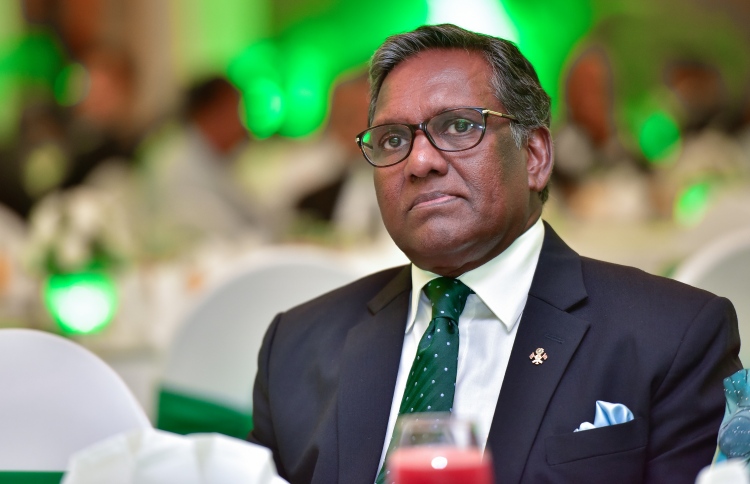 Police confirmed that they received reports of the incident early Sunday morning, and assured that they were looking into the issue.

The former president brought the claims to public attention early Sunday, stating that an activist associated with ruling Maldivian Democratic Party (MDP) stalked and verbally attacked him and the first lady using obscene language, while they were out for a morning walk by the swimming track on the southern coast of capital Male’ City.

Waheed noted that their accompanying security personnel immediately reported the incident to the police, although they did not intervene per protocol as the culprit did not physically assault either Waheed or his spouse.

Brief statement by my office. pic.twitter.com/7n6HrtHwBI

“The propagation of hate erodes our social fabric and debilitates our community, and has no place in public life”, read a statement released by Waheed’s office, calling to end all forms of hatred and targeted abuse.

Waheed was deputy to former President Mohamed Nasheed until the latter’s controversial resignation in February 2012, which brought Waheed under fire from Nasheed’s party MDP upon assumption of office. Waheed’s brief tenure as president lasted until the election of former President Abdulla Yameen Abdul Gayoom in November 2013.