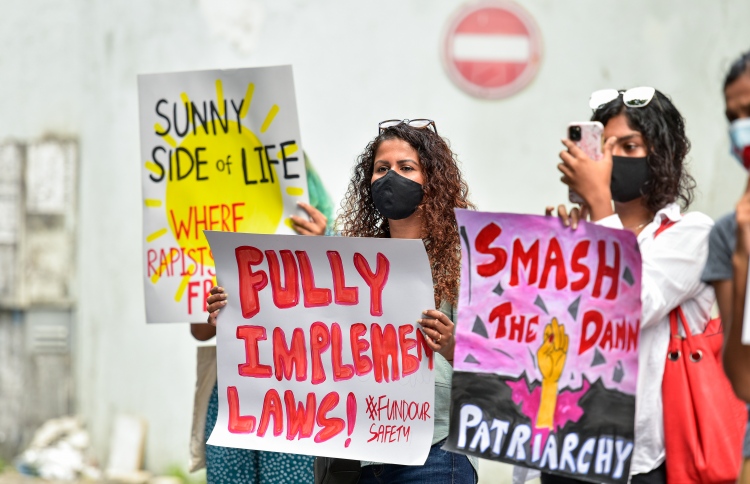 Maldives Police Service, on Friday, revealed that an investigation was launched over the reported sexual abuse of a male minor, confirming the arrest of a 46-year-old man.

The case, submitted to the police on Thursday, was reported in an island located within the Upper South Police Division (USPD), which comprises the atolls of Gaafu Alif and Gaafu Dhaalu.

Stating that investigations were underway, police offered assurances that authorities would take all measures deemed necessary for the case.

The case is one among a number of child sexual abuse cases that recently surfaced in the country, including two cases of rape and impregnation.

Protesters demanding justice for rape and sexual assault victims have held demonstrations in front of Ministry of Gender, Family and Social Services as well as the roads of capital Male’, following an upsurge of reported cases and alleged misconduct of police during investigations.