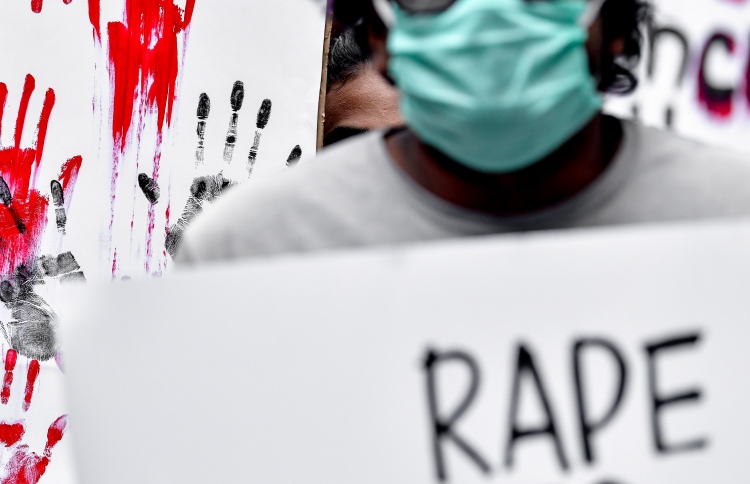 Maldives Police Service revealed on Friday, that the rape of a woman with disabilities aged 48, was reported to the authorities from an island in the South.

The report of the rape was filed around the early hours of July 31, at the South Police Division, the jurisdiction of which falls on the atolls of Addu and Fuvahmulah.

Police are currently investigating the matter, although no arrests have been made as of yet.

Protesters demanding justice for rape and sexual assault victims have held demonstrations in front of Ministry of Gender, Family and Social Services as well as the roads of capital Male’, following an upsurge of reported cases and alleged misconduct of police during investigations.