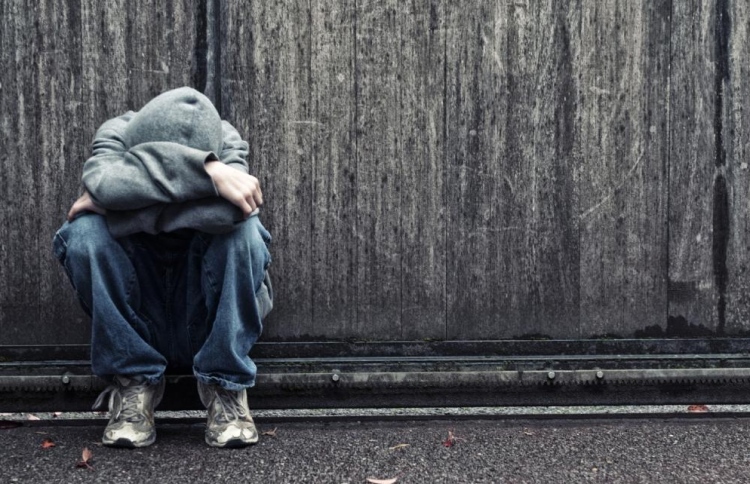 Maldives Police Service, on Monday, announced an investigation into a 28-year-old man employed as a Quran teacher over allegations of sexually abusing multiple underage male students.

The case was reported on June 6 from an island located within the North Central Police Division, which comprises the atolls of Kaafu, Alif Alif, Alif Dhaalu and Vaavu.

The police did not reveal the specific island or atoll in order to protect the identity of the victims.

As of yet, no individuals have been arrested in relation to the case.

Assuring that further investigations were underway, the police reiterated that utmost seriousness is accorded for all cases involving sexual violence against children.

Reports of child sexual abuse surged early this year, following the surfacing of a case concerning a two-year-old abused by her grandfather and great-grandfather in Kanduhulhudhoo, Gaafu Alif Atoll.

However, the subsequent advocacy movement died down amid the ongoing COVID-19 pandemic.

The parliamentary investigation also highlighted considerable delays in both police investigations and court procedure, noting that 70 per cent of all concluded cases from the last 15 years took more than a year to complete.