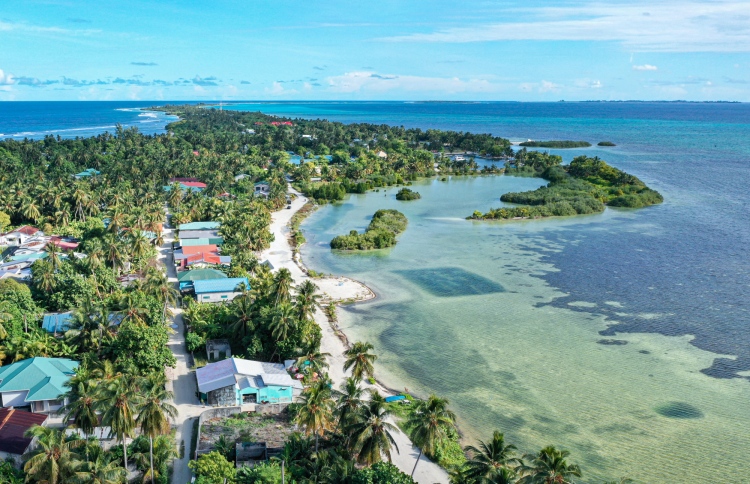 Maldives Police Service, on Monday, revealed that authorities have launched investigations into a report of blackmail, involving a 40-year-old woman in Addu City, Hulhumeedhoo.

According to police, the matter of demanding payments through blackmail was first reported to the authorities on July 25.

Police have yet to reveal further details or make any arrests regarding the case.

In July, police arrested a 22-year-old man accused of blackmailing and taking a minor, over the age of 10, to a guesthouse and sexually assaulting her.

Several protests have also been held, the most recent being the ‘JaagaEhNeh’ protest held on July 14, to demand that perpetrators and authorities are held accountable and justice ensured for victims and survivors.

Meanwhile, the police have warned over increasing incidents of child abuse and exploitation, including those with disabilities and special needs, urging parents and guardians to be aware and report any such cases to the police’s Family and Child Protection Wing at +960 3000600 or the Ministry of Gender, Family and Social Services at 1412