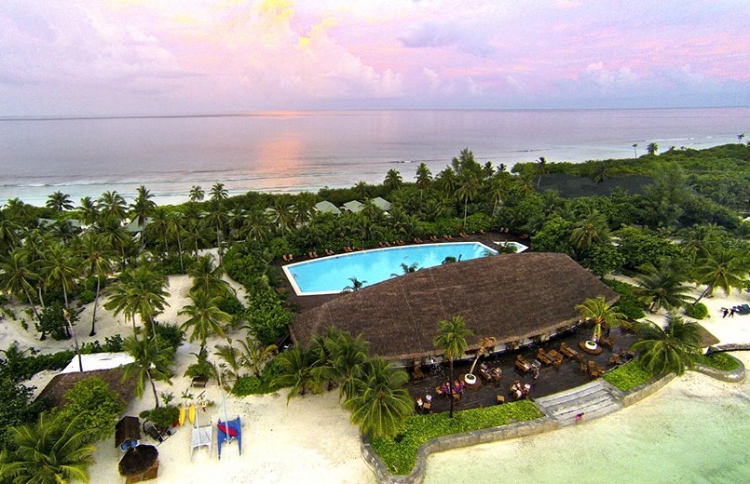 Maldives Police Service on early Thursday announced the arrest of five individuals who escaped from the Herathera Resort Quarantine Facility in Addu Atoll.

5 local men who escaped from a quarantine facility in the southern atolls have been found and brought under police custody now. The case is under investigation.#COVID19Maldives

According to authorities, the individuals fled from the facility on Wednesday.

The resort was converted into a quarantine facility for the southernmost atolls during the ongoing COVID-19 outbreak in the country.

The island is connected to the island of Hulhumeedho, Addu Atoll, via a bridge.

However, island residents have raised concerns about the quarantine facility being located on an island that is connected to a local community, and without access to advanced medical care services, as opposed to a separate island, or one that is closer to facilities.

The Maldives currently records 618 confirmed, 596 active cases of COVID-19 and a total of 20 recoveries.

The country recorded its first virus death, of an 83-year-old local female, on April 29. The second death involved the passing of a 33-year-old male Bangladeshi national, following a tonic-clonic seizure, who afterwards tested positive for COVID-19.

The World Health Organization (WHO) has classified the spread of COVID-19 as a global pandemic. The new strain of novel coronavirus has infected over 3.8 million people and claimed over 265,094 lives around the world. However, out of those infected, 1.3 million people have recovered.