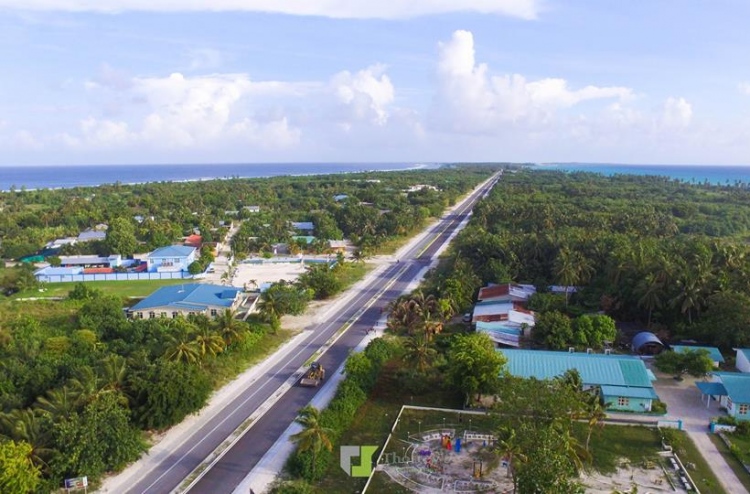 According to the police, the man in question was apprehended under suspicion of breaking into a house in a state of inebriation and sexually assaulting a 20-year-old woman.

The incident was reported to the police on Monday.

Authorities revealed that they are conducting further investigations into the matter.