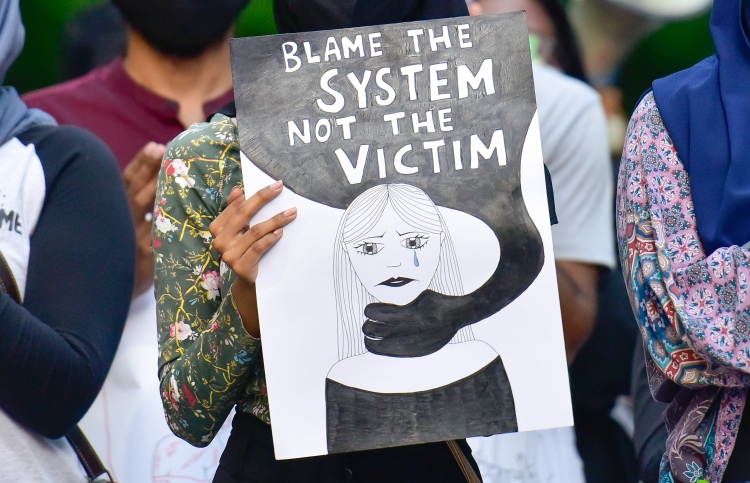 According to Police, the 43-year-old Bangladeshi was arrested with a court order, after receiving initial reports of the sexual assault on Friday.

Although no further details were disclosed, police stated that the matter is currently under investigation.

Protesters demanding justice for rape and sexual assault victims held demonstrations during June and July in front of Ministry of Gender, Family and Social Services as well as the roads of capital Male’, following an upsurge of reported cases and alleged misconduct of police during investigations.