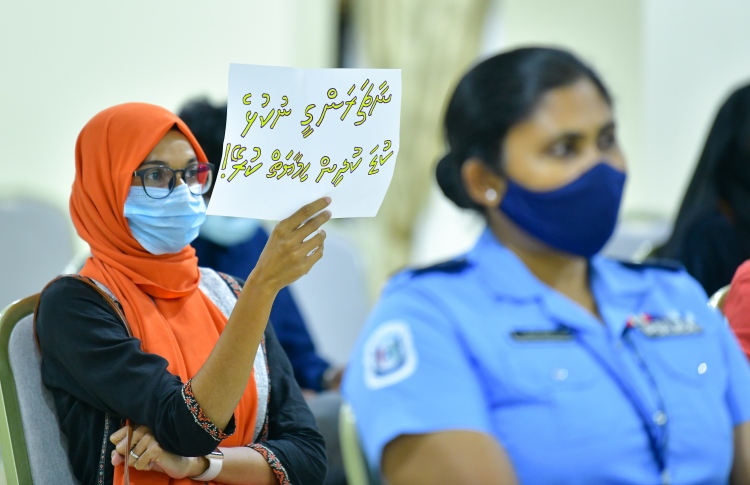 Maldives Police Service, on Tuesday, revealed that a Maldivian male aged 59, accused of sexually abusing a minor, was arrested under a court order in the early hours of the day.

According to police, the suspect has been remanded for a period of 15 days.

Authorities disclosed that the sexual abuse case was reported to the North Central Police Division, which comprises the atolls of Kaafu, Alif Alif, Alif Dhaalu and Vaavu, on August 17.

Although no further details were revealed, police assured that the matter is currently under investigation.

The case is one among a number of child sexual abuse cases that have recently surfaced across the country, including two cases of rape and impregnation.

Protesters demanding justice for rape and sexual assault victims held demonstrations during June and July in front of Ministry of Gender, Family and Social Services as well as the roads of capital Male’, following an upsurge of reported cases and alleged misconduct of police during investigations.