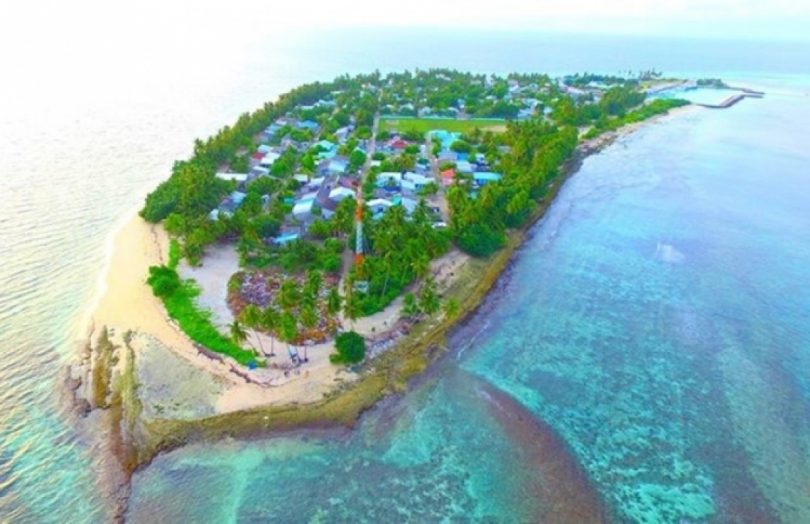 Maldives Police Service arrested three Maldivian men in the early hours of Sunday, who illegally travelled from Maamendhoo to Kunahandhoo, Laamu Atoll, amid the nationwide travel ban implemented over the COVID-19 pandemic.

According to the police, they swam from Maamendhoo to Kunahandhoo using fins, and a bodyboard as a raft.

The magistrate court of Gan in the same atoll remanded the three men for 15 days on Sunday.

Police stated that they were looking further into the matter.

Police have made several arrests over illegal attempts to leave islands or cross-island travel since the authorities implemented the travel ban across on the Maldives on April 17 over the virus crisis.